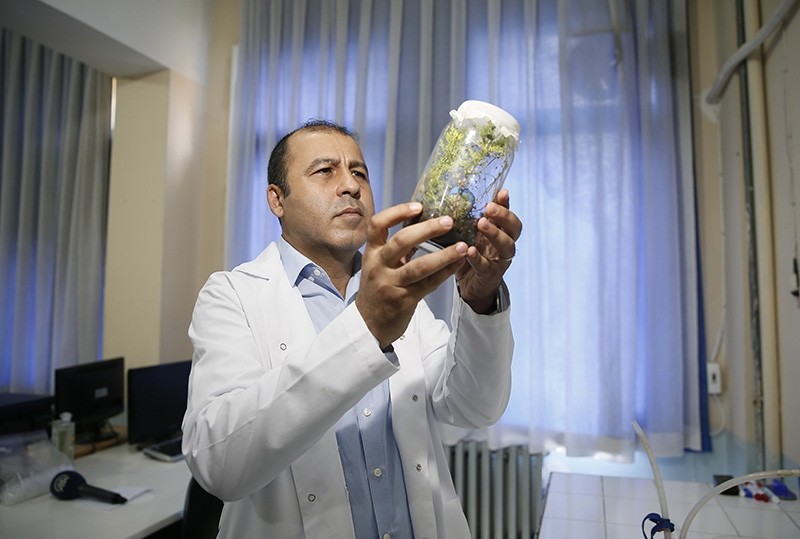 The potent toxin of the Paederus beetle – which commonly causes skin irritation in humans – may have a positive effect in combating cancer, according to a team of Turkish researchers from Manisa Celal Bayar University (MCBU) in western Turkey.

Researcher and Professor Sinan Anlaş called the toxin "a ray of hope for cancer treatment."

"Our initial findings are extremely promising… (The toxin) shows an adverse effect to cancer cells," Anlaş, who has been researching the beetle for 15 years, told Anadolu Agency.

Anlaş said that they examined the seasonal activities, spreading areas and intensity of the Paederus and explained that the insect generally lives in wetlands.

The research team has observed the effect of the toxin – which hinders DNA and enzyme synthesis – on mice with cancerous tumors.

"During the study it was found out that the life of mice with various cancerous tumors was extended after this substance was given to them," he said. 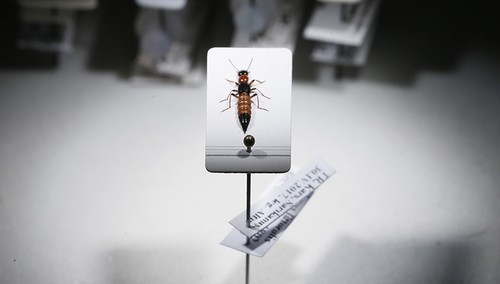 The toxin, called pederin packs a punch 15 times more powerful than cobra's venom. One gram of pederin is enough to kill dozens of people. Paederus beetles release their toxin when squeezed, and when coming in contact with humans can cause a range of symptoms from eczema-like skin rash or blisters to nerve and joint pain.

Anlaş stressed that the beetle causes an illness known as shingles by the public. He reported that hundreds of people go to hospitals because of this problem every year but the number of the cases cannot be determined because a lot of patients do not go to health centers for treatment.

However, since a Paederus beetle only weighs about 4 milligrams, 1 gram of the toxin is obtained from 4 kilograms of beetles, Anlaş said.

Anlaş said that although the study is new, the team is optimistic it will produce vital treatment methods and medicines to fight cancer, as well as bacterial infections.

"In the effort to produce a new generation of antibiotics, it has been determined that the beetle's poison has a broad-spectrum effect and destroys a range of bacteria," he said.

For the past three years, the team of researchers MCBU including Anlaş, who is an academic at MCBU Alaşehir Vocational High School Plant Protection Program, associate professor Dr. Ersen Aydın Yağmur from the same department and associate professor Dr. İnanç Özgen from Fırat University – with the support of Scientific and Technological Research Council of Turkey (TÜBİTAK) – has been working on a project that studies the impact of Paederus beetles on agriculture, ecology and medicine.