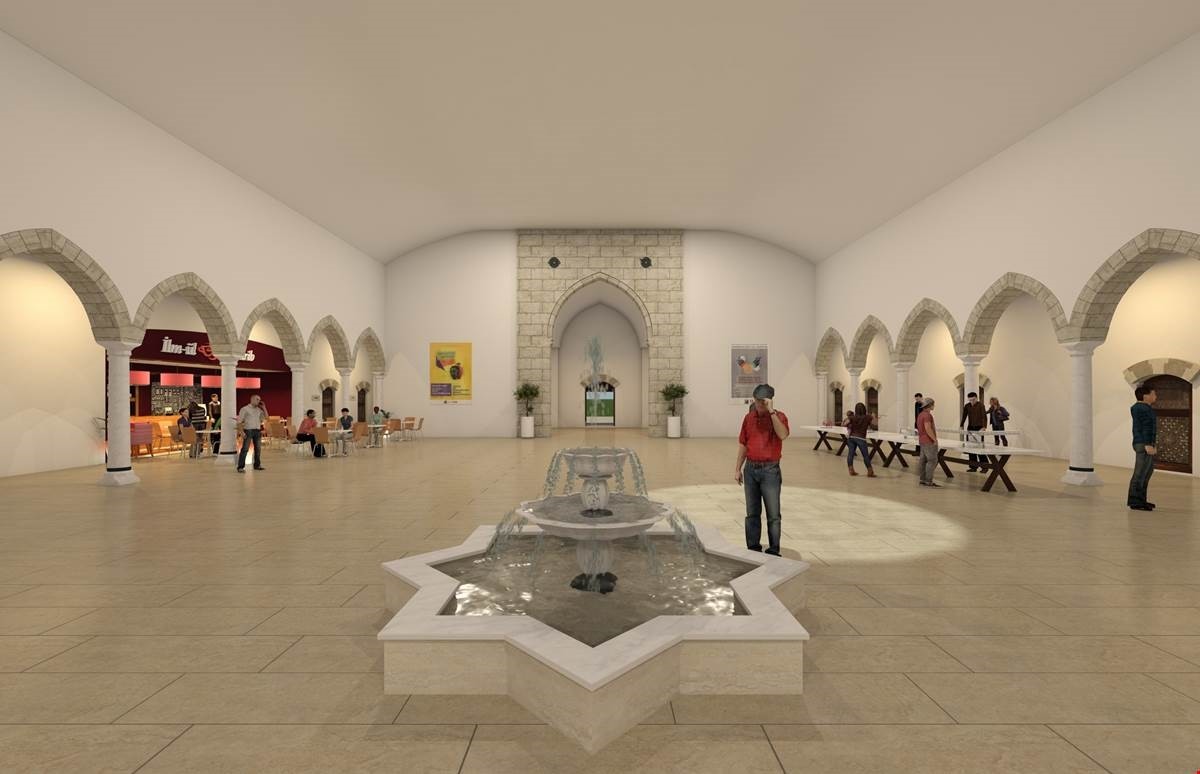 The construction of the museum, which will highlight the work of prominent Muslim scientists and explorers, has been approved the Ministry of Development under its Attraction Center Support Program with a budget of TL 5 million ($1.09 million).

"We are the representatives of a very rich civilization. This project will transfer the values of this important civilization to the future generations," Gül said.

The city mayor noted the important contribution of Muslim scientists in the fields of architecture, geometry, physics, chemistry, medicine, mechanics and astronomy.

Gül added that the new museum will use animations, imitations, illustrations and short films. "We will bring together the concepts of museum and education with simulations, interactive displays and other technologies. Visitors will have the opportunity to learn through touch," the Sivas governor said.

He hoped the museum will inspire the next generation of explorers, inventors and scientist. "In the second stage of the project, we will give values education to children between the age of seven and 17. We believe this will be an important service for a generation that is quickly moving away from traditional values with the effect of internet, social media and technology.

"The curriculum will include morals, justice, manners, wisdom, family, home economy, spelling, national history, catechism, health and art. Thus this project will break new ground in Turkey - as a combined museum and educational center. It is supported by the Ministry of Development's Attraction Center Supporting Program, which includes 10 other cities, including Adana, Diyarbakır, Elazığ, Erzurum, Gaziantep, Malatya, Mardin, Mersin, Şanlıurfa and Van."