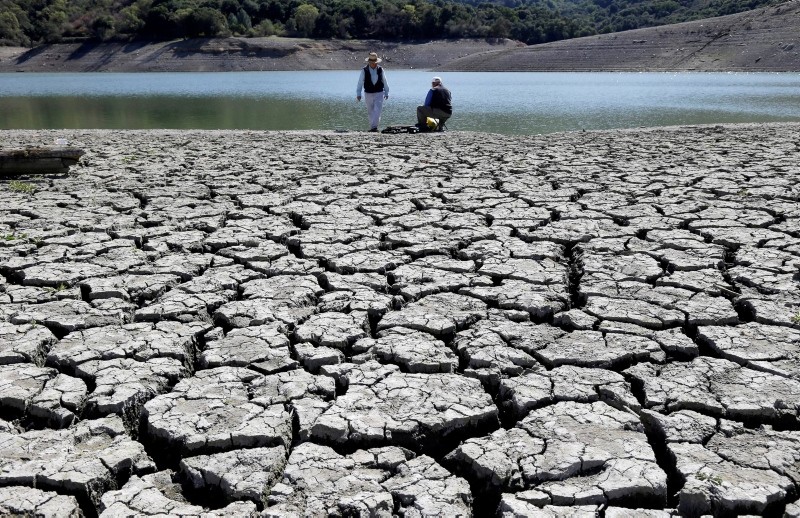 Scientists have used a new forecast system to predict that the years 2018 to 2022 are going to be an "anomalously warm" period, with greater chance of extreme temperatures.

"The current climate has a large likelihood to reach a warmer-than-normal period over the next five years on top of the forced global warming trend," said the study by British and Dutch researchers based on a probabilistic forecast system.

The prediction comes as a severe and prolonged heatwave sweeps the northern hemisphere.

The researchers say they have developed a statistical model that provides reliable predictions of global mean air and sea surface temperatures in a few hundredths of a second, on a laptop.

It takes into account external forces affecting global mean surface temperature, such as greenhouse gases and aerosols, which follow certain socio-economic scenarios, as well as natural variability, which is harder to predict, they said in a statement.

Classical forecast systems give comprehensive climate data in a single prediction, but are costly due to the need for supercomputers.

The system can be adjusted to predict other climate measures, such as precipitation, and to focus on various regions, the researchers said.