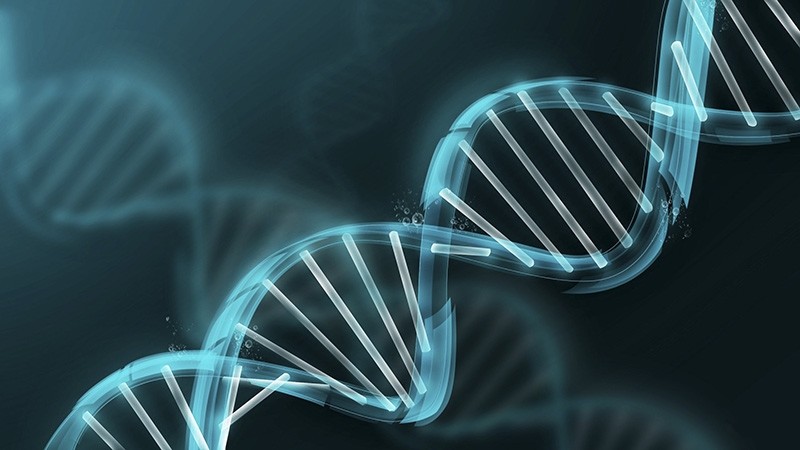 MicroRNAs (miRNA) consumed in foods have a "clear" effect on the functional pathways of human DNA, which could, in turn, be linked to certain diseases, Turkish scientists found in a recent study.

MicroRNAs are small noncoding RNAs that regulate gene expression and are found in plants and animals.

The study, conducted by Dr. Mehmet Gürbilek and Dr. Nejla Özer of Necmettin Erbakan University, examined 12 breast-feeding mothers living in central Turkey's Konya province for two years to determine how the microRNAs consumed in foods were processed in the human body.

Gürbilek explained how the researchers went about the study: "We asked the mothers about their diets and nutrition. We found microRNAs in foods such as soy, rice, apple and wheat. MicroRNA in rice was detected in human blood and also in breast milk. Also, if the food is genetically modified (GMO), we discovered that it was directly transmitted to the baby via breast-feeding."

The study found that plant and animal-derived microRNAs that are consumed from food pass directly into the bloodstream without being broken down in the small intestine.

"We then conducted a study that showed that in the liver, without being broken down, it [the miRNA] gains a protective feature and is then transmitted to the baby by breast-feeding," Gürbilek said.

Gürbilek said the study gives new insight into the way microRNAs affect the DNA, which was previously thought to occur after being broken down in the small intestine.

"We have demonstrated that plant-derived miRNAs have a positive or negative effect on human DNA without any structural degradation. That's what excites us," he said.

"The foods we eat affect the functional pathways of DNA," he said, adding that the findings could have implications for how cancer forms and spreads throughout the body.

While the research will need further study, Gürbilek said: "The most important point is, microRNAs from food we eat may be linked to some diseases. Our next study will be about investigating the impact of and protection against this."