Why do women outlive men? It's in the chromosomes 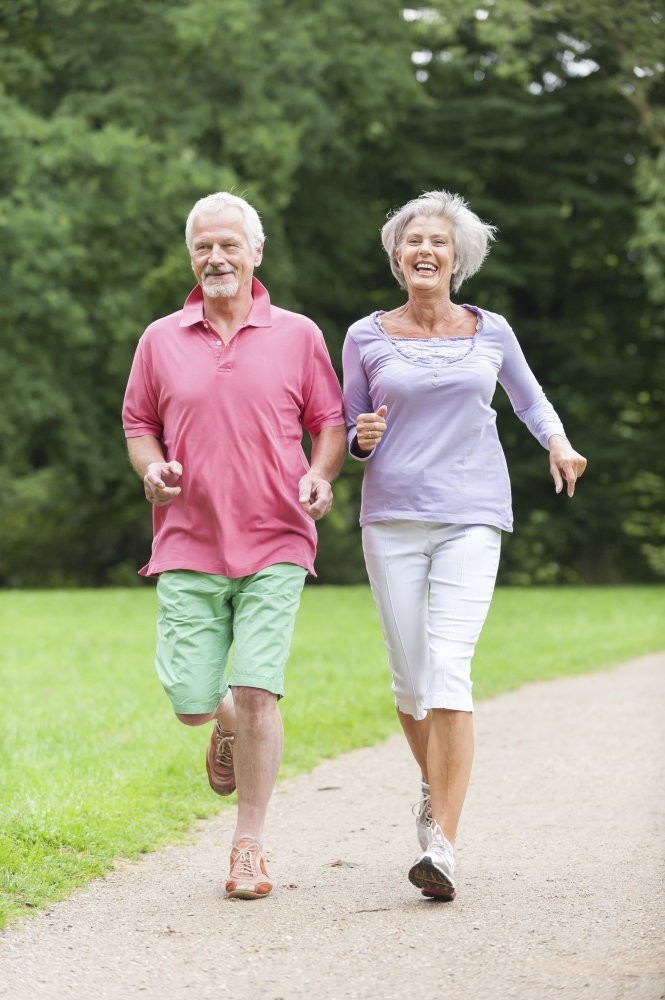 Women have an average life expectancy that's about 4 years longer than men's - regardless of culture or geography. Even among animal species, females outlive males.

It has been long believed that women outlived men because men are traditionally more prone to taking risks, obesity and habits of using alcohol, cigarettes and drugs.

However, scientists from the University of California San Francisco have found that the secret may lie in the second X chromosome present in females. The study, conducted on mice, showed that females live longer than males, and that XX largely governs this trait in ageing mice.

Scientists gave experimental mice four different combinations of chromosomes and gonads: the two found in nature - XX with ovaries and XY with testes - and two others created in the laboratory - XX testes and XY ovaries.

It turned out that mice with two X-chromosomes tended to live longer, regardless of whether they had ovaries or testes.