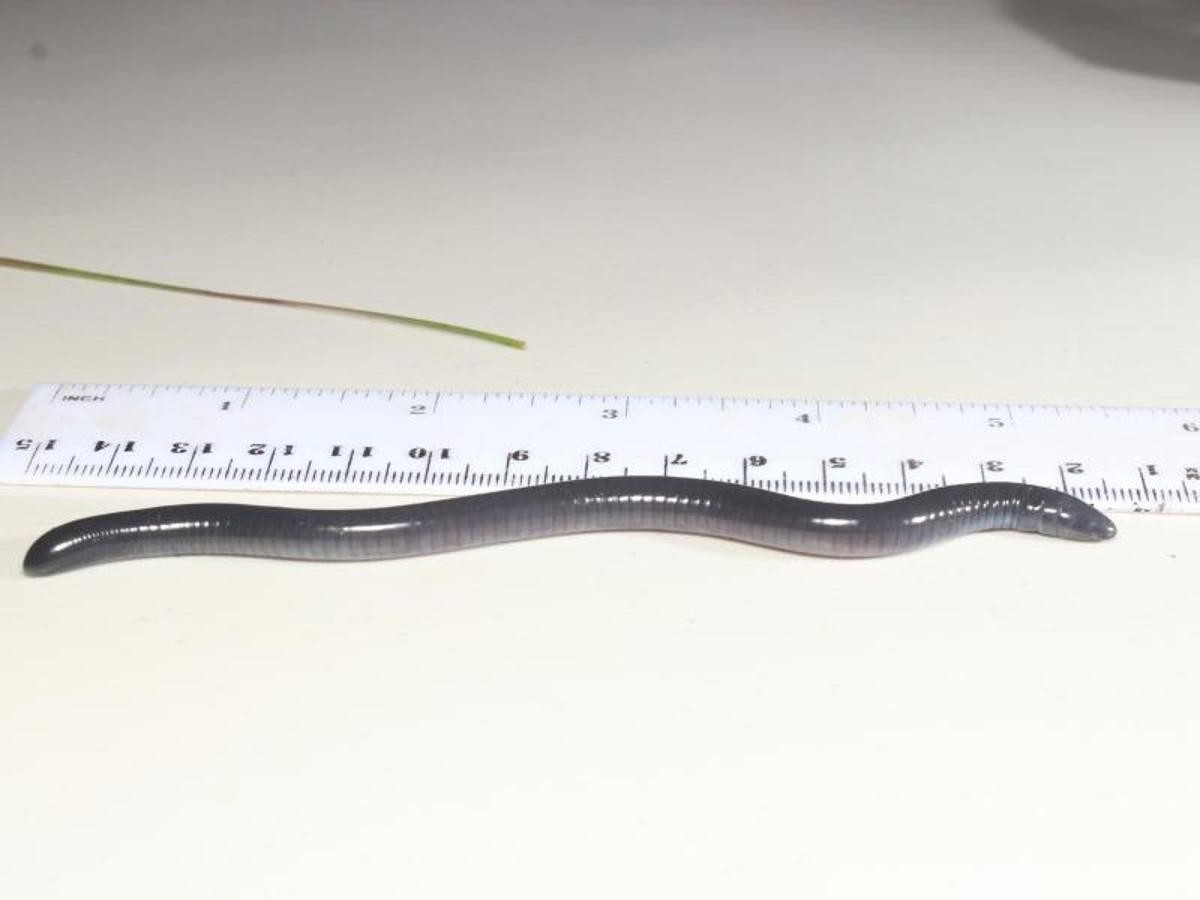 The amphibian dermophis donaldtrumpi. (Photo courtesy of EnviroBuild)
by Compiled from Wire Services Dec 22, 2018 12:00 am

A British environmental construction firm has named a burrowing, worm-like amphibian after U.S. President Donald Trump, after buying the naming rights in a fund-raising auction.

EnviroBuild said it paid 25,000 dollars to the US-based Rainforest Trust for the right to name the caecilian - discovered in a rainforest in Panama - Dermophis donaldtrumpi "in honour of Donald Trump's commitment to environmental issues."

The limbless amphibians live almost entirely underground, while "caecilian" is taken from the Latin for blind, reflecting the fact that the creatures have rudimentary eyes which can only detect light or dark, said Aidan Bell, the company's co-founder.

"Capable of seeing the world only in black and white, Donald Trump has claimed that climate change is a hoax by the Chinese," Bell wrote in a blog post, referring to a tweet that Trump later said was intended as a joke.

"EnviroBuild is not an overtly political organization, but we do feel very strongly that everyone should do everything they can to leave the world in a better way than they found it," Bell said.

In 2017, a small moth with a yellowish-white coif of scales was also named for then-President-elect Trump, who wears a similar hairstyle.

The new species of insect, Neopalpa donaldtrumpi, is native to Southern California and Mexico's Baja California, and is likely capable of flying over the proposed border wall with Mexico that was a central promise of Trump's presidential campaign.