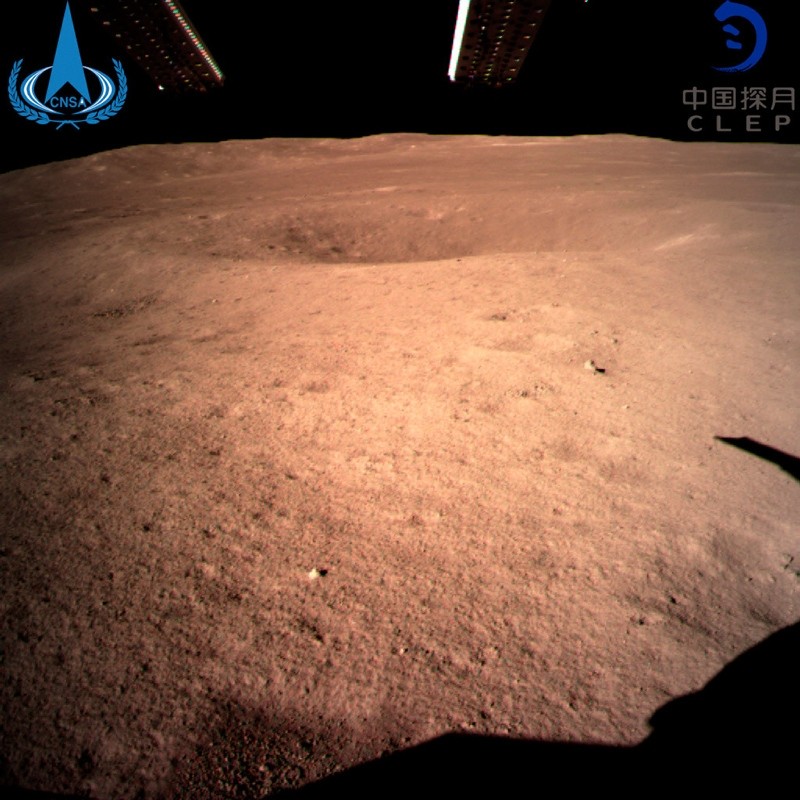 A Chinese space probe successfully touched down on the far side of the moon on Thursday, state media said, hailing it as an historic first landing there on a mission seen as an important step for China's space program.

Chinese state television said the Chang'e-4 lunar probe, launched in December, made the "soft landing" at 0226 GMT and transmitted the first-ever "close range" image of the dark side of the moon.

The moon is tidally locked to Earth, rotating at the same rate that it orbits our planet, so the far side - or the "dark side" - is never visible from Earth. Previous spacecraft have seen the far side of the moon but none has landed on it.

The landing "lifted the mysterious veil" from the far side of the moon and "opened a new chapter in human lunar exploration", the broadcaster said.

The probe, which includes a lander and a rover, touched down at a preselected landing area, the official Xinhua news agency said, after it had entered the moon's orbit in mid-December.

Xinhua posted a wide-angle color picture of a crater from the moon's surface to its official microblog. 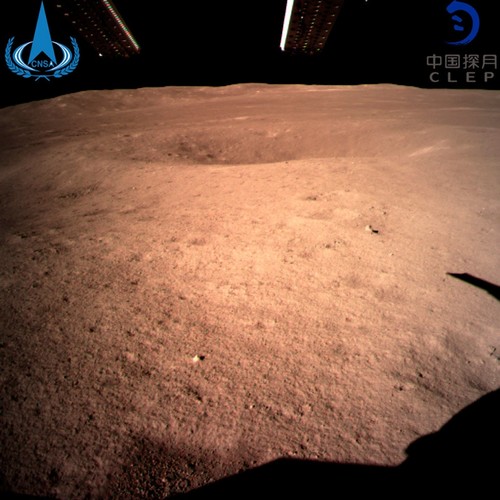 The tasks of the Chang'e-4 include astronomical observation, surveying the moon's terrain, landform and mineral composition, and measuring the neutron radiation and neutral atoms to study the environment on the far side of the moon, the China National Space Administration has said.

China aims to catch up with Russia and the United States to become a major space power by 2030. It is planning to launch construction of its own manned space station next year.

However, while China has insisted its ambitions are purely peaceful, the U.S. Defense Department has accused it of pursuing activities aimed at preventing other nations from using space-based assets during a crisis.

Apart from its civilian ambitions, Beijing has tested anti-satellite missiles and the U.S. Congress has banned NASA from bilateral cooperation with its Chinese counterpart due to security concerns.

The United States is so far the only country to have landed humans on the moon. U.S. President Donald Trump said in 2017 he wants to return astronauts to the lunar surface and establish a foundation there for an eventual mission to Mars.

China said in 2017 it was making preparations to send a person to the moon.

In 2003, it became the third country to put a man in space with its own rocket after the former Soviet Union and the United States, and in 2013 completed its first lunar "soft landing".