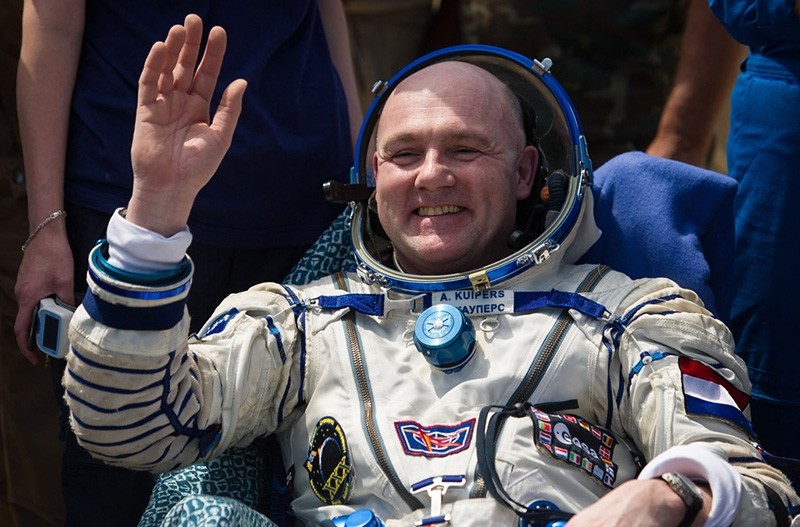 A Dutch astronaut who accidentally dialed 911 from space sparked panic at the Johnson Space Center in Houston, Texas.

Astronaut Andre Kuipers was trying to make a call while on a space mission in the International Space Station and missed a number, accidentally dialing 911, prompting a security team to the room where the call was made.

He told the Dutch public broadcaster Nederlandse Omroep Stichting that he pressed nine to make an outside call, and continued to make the call by pressing 011, but mistakenly forgot the zero.

Unaware of the chaos he caused at the space center, Kuipers received an email the following day saying "Did you call 911?"

"I was a little disappointed that they had not come up," the astronaut joked.

The 60-year-old man noted that calls work most of the time, but there are huge time delays, leading people in the world to hang up when they do not receive a response.

Kuipers was not the first astronaut to call a wrong number, as his colleague Tim Peake posted about his experience on his Twitter account in 2015.

I'd like to apologise to the lady I just called by mistake saying 'Hello, is this planet Earth?' - not a prank call...just a wrong number!