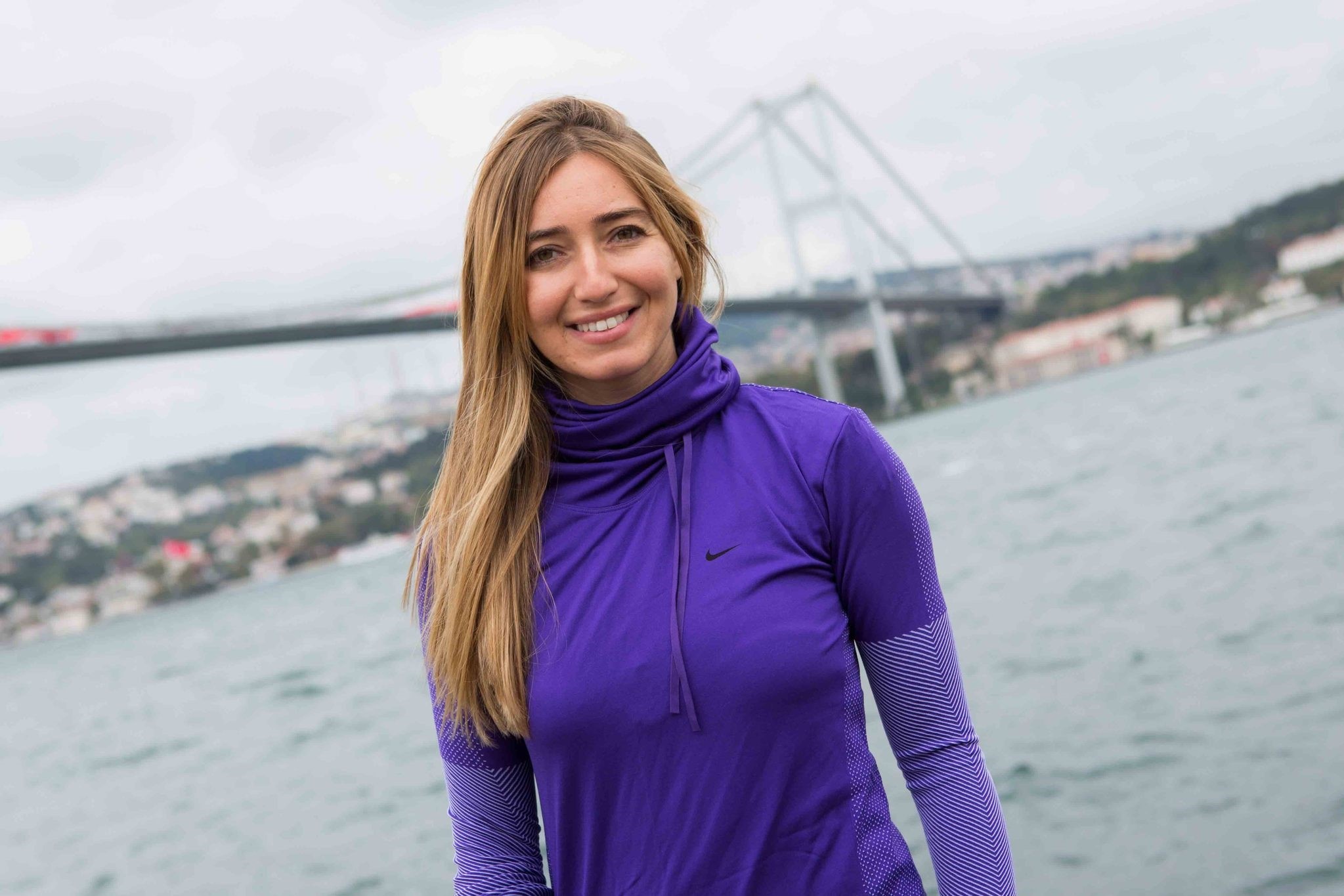 Internationally-renowned Turkish diver Şahika Ercümen will join a Turkish research team on an exploration mission on the establishment of Turkey's scientific bases on the frozen continent.

The team is supported by President Recep Tayyip Erdoğan, the Ministry of Industry and Technology and Istanbul Technical University Polar Research Center.

In a statement, Ercümen said that she will reach the pole in 30 days on a ship which will not have access to mobile phones or the internet.

Her journey, which will be made into a documentary, is set to start at the end of January.

Ercümen said that she will dive with whales, penguins and seals who have never had any human contact.

Ercümen said that she is proud to be representing her country.

In 2016, she broke a world freediving record in the variable weight without fins discipline off the coast of the Mediterranean resort town of Kaş.

Antarctica has served as a scientific research zone since a 1959 treaty, of which Turkey is a signatory.

Antarctica is the coldest continent on earth. The lowest temperature there was recorded in 1983 at -89 degrees Celsius (-128 degrees Fahrenheit).

The Istanbul Technical University Polar Research Center, Turkey's first research center on the continent of Antarctica, was founded in 2015.

In April 2016, the first ever Turkish team of researchers – 14 medics, botanists, geologists and oceanographers from seven universities – traveled to Antarctica to study the impact of climate change.