Research team drills the deepest ever hole in western Antarctica 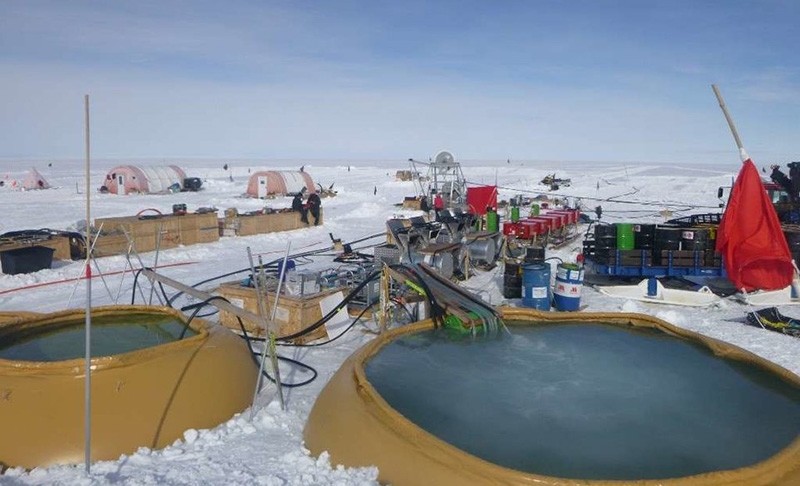 The deepest hole ever seen in western Antarctica has been drilled by a team of scientists called the Bed Access Monitoring and Ice Sheet History (BEAMISH), reports said.

The British Antarctic Survey team BEAMISH successfully broke through the ice, reaching a depth of 2,152 meters (7,060 feet), the deepest ever recorded in western Antarctica.

"I have waited for this moment for a long time and am delighted that we've finally achieved our goal," the Business Insider quoted the lead scientist Andy Smith from the British Antarctic Survey as saying.

One of the reasons why drilling in the region is so difficult is the fact that the temperatures are around -30 degrees Celsius, which makes the hole constantly freeze during drilling.

The main goal of BEAMISH was to figure out about the region's glacial history and other details to reveal what impact it may have on the sea-level rise.