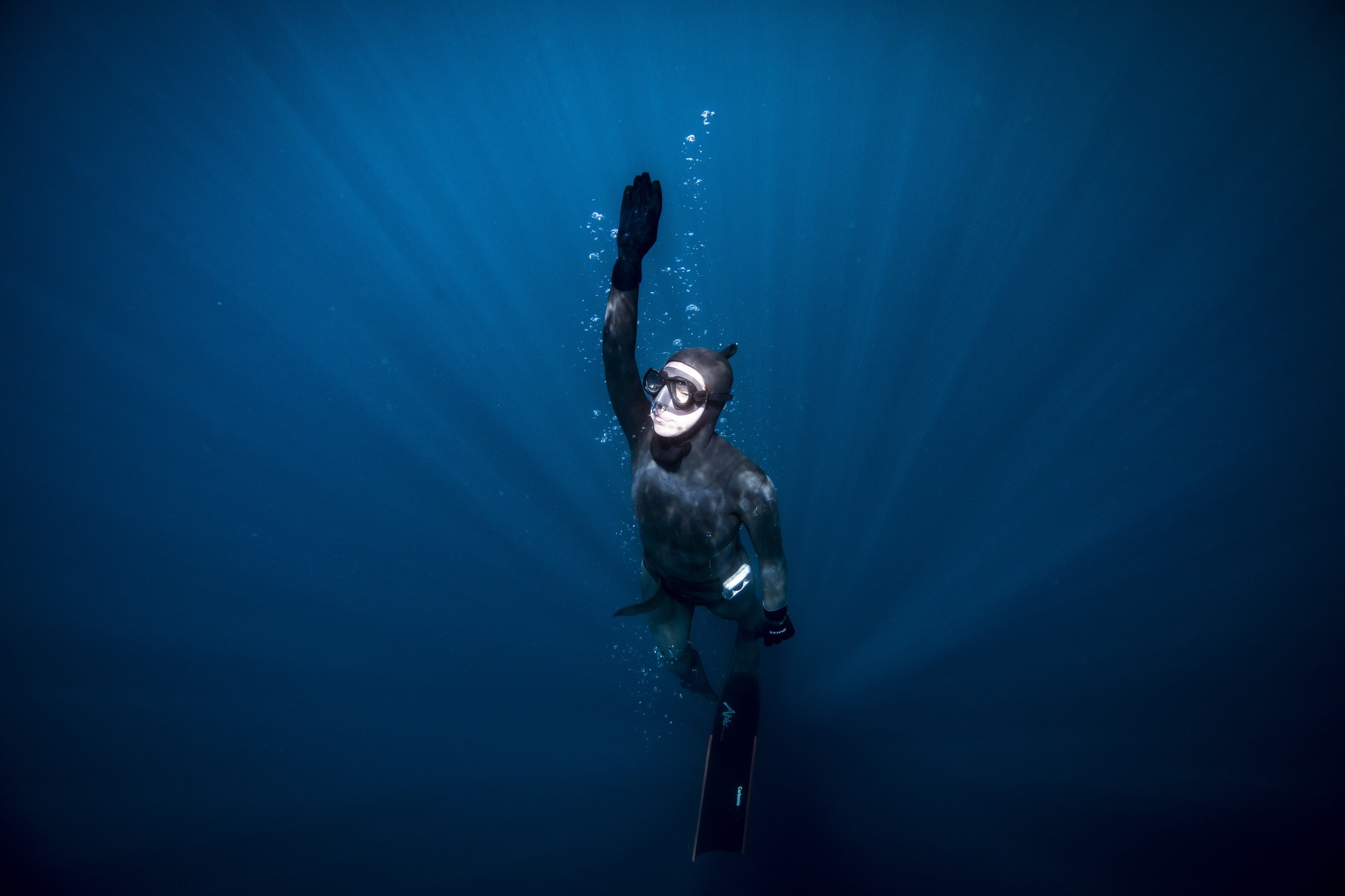 An internationally-renowned diver became the first Turkish woman to dive without air tanks in Antarctica on Tuesday.

Şahika Ercümen is part of the Third National Antarctic Science Expedition which is looking into the establishment of Turkey's scientific bases in Antarctica.

Her journey is being filmed in a documentary. The nine-time record holder dove from the King George Island in the frozen continent.


She stayed underwater at zero degrees Celsius for two minutes without any equipment to protect from the cold.

"l will be one of the rare divers in Antarctica. l will be the first Turkish free-diving woman in Antarctica to dive in a single breath," Ercümen told Anadolu Agency before diving.

Ercümen said that she is proud to be representing her country. 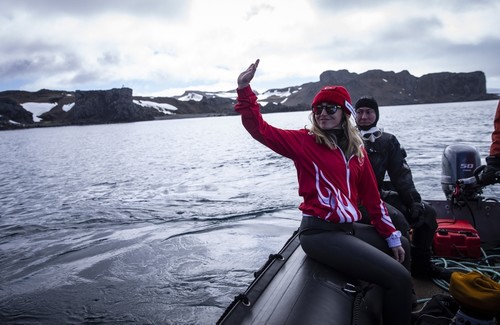 She broke an international freediving record in the variable weight without fins discipline in 2016 off the coast of the Mediterranean resort town of Kas.

This year's project -- supported by the Turkish Presidency, Ministry of Industry and Technology, and Istanbul Technical University Polar Research Center as well as eight other Turkish universities -- will carry out scientific studies over 30 days.

In April 2016, the first-ever Turkish team of researchers -- 14 medics, botanists, geologists and oceanographers from seven universities -- traveled to Antarctica to study the impact of climate change.

Antarctica, the coldest continent on earth, has served as a scientific research zone since a 1959 treaty.

Turkey, which currently holds an observer status, desires to have consultative status on the continent.