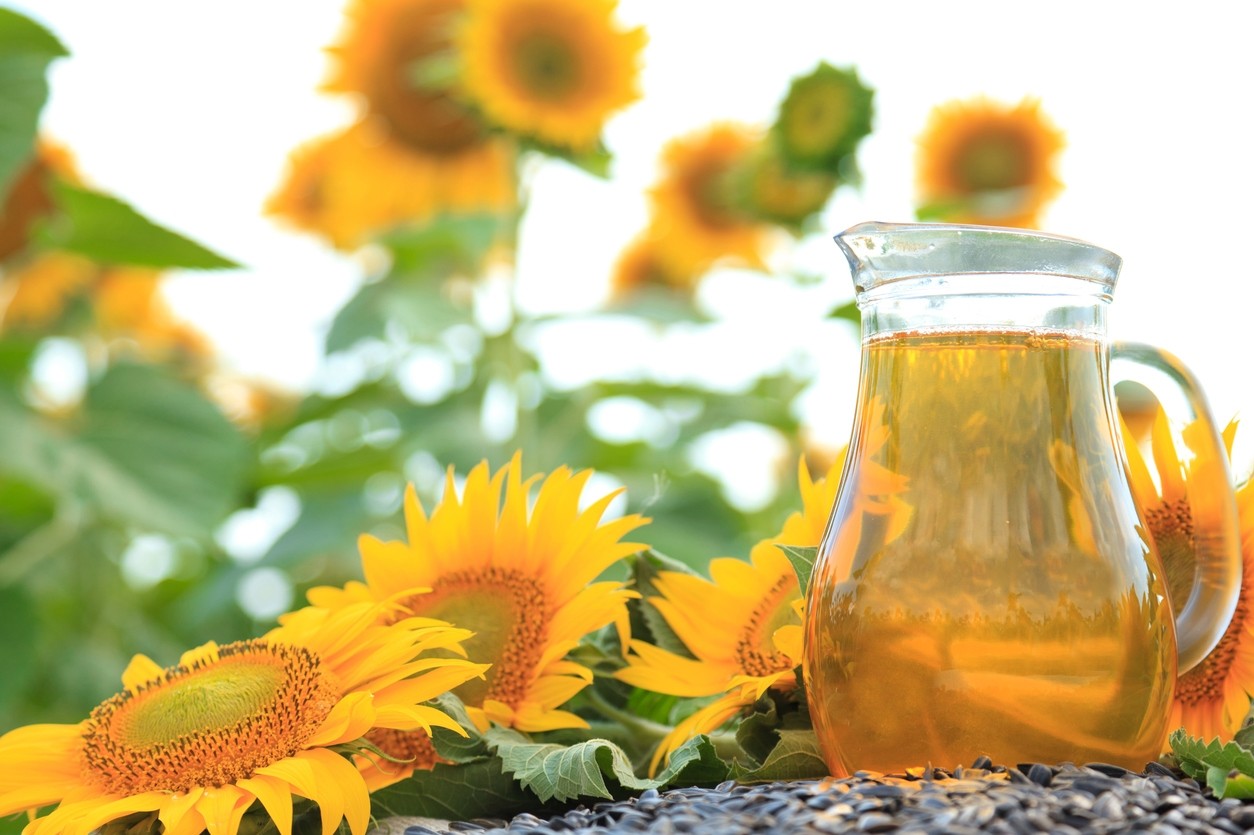 The research was carried out via experiments conducted on mice that were fed 10 percent enriched fats and oils such as sunflower oil, natural olive oil, margarine and butter obtained by traditional methods.

Professor Nazan Uysal Harzadın from Dokuz Eylül University's Medical Faculty, who was one of the scholars who conducted the research told Anadolu Agency that they used a "direction finding module" to measure the memory and learning levels of experimental animals while a water tank was used to evaluate the depression risk of the animals by measuring their survival motives.

Harzadın said the subjects fed with margarine and sunflower oil showed a similar level of anxiety as both ingredients negatively affected the animals' decision-making abilities and triggered depression.

Animals fed with enriched sunflower oil could not decide where to go, Harzadın said, "Therefore, we believe that sunflower oil has a negative effect on the brain's decision-making section, the prefrontal cortex," she added.

She stressed that similar to sunflower oil, margarine also negatively affected the animals the decision-making abilities, and said depression symptoms were at peak levels in mice fed with margarine.

The animals were put in a jar with where needed to stay on top to survive in the experiment. "The margarine group was extremely motionless. We even needed to save some animals to complete the experiment," Harzadın said.

"One of the most positive results among all types of oil and fats were received from the subjects fed with natural olive oil, as the level of depression and anxiety indications were very low, and the learning capabilities were good," Harzadın said.

The best results were observed on mice given butter obtained by traditional method, the professor said.

"[Those subjects] had the lowest levels of anxiety and there were no symptoms of depression while the learning levels were extremely positive," she said.