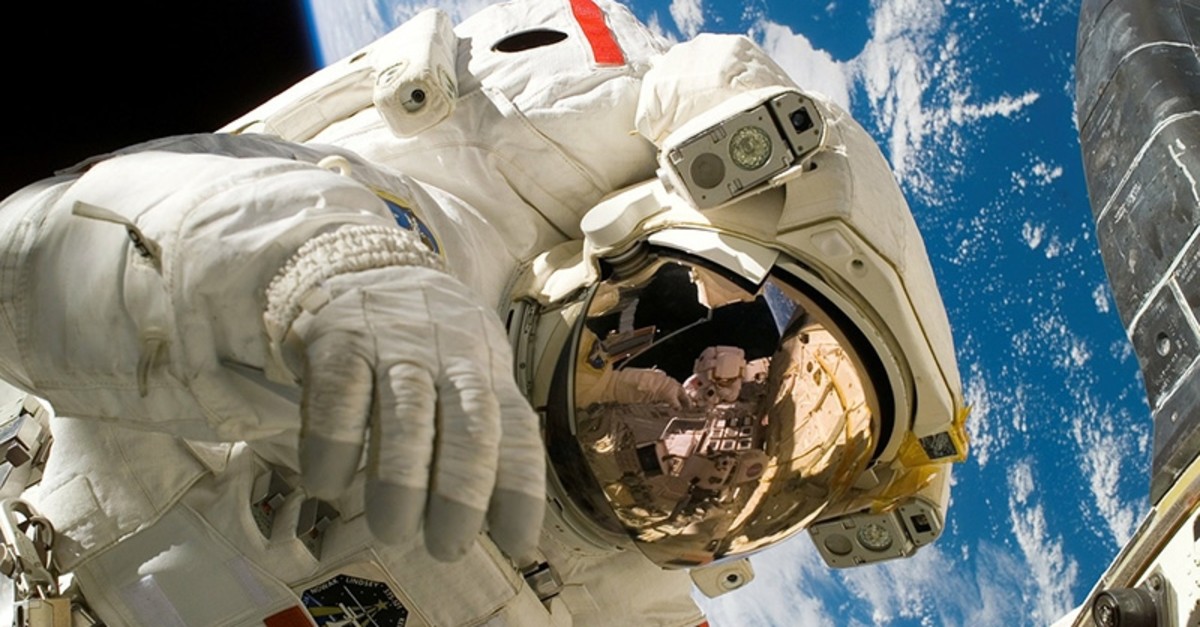 Cosmonaut Valentina Tereshkova was launched into space 55 years ago. She was followed nearly 20 years later by the second woman in space, Svetlana Savitskaya, who also did a spacewalk two years later.

The space agency insisted it was just a coincidence that the date coincides with the last week of Women's History Month.

Astronauts Christina Koch and Ann McClain will walk outside the International Space Station (ISS) as members of Expedition 59, on a mission to replace batteries installed last summer.

They will receive ground support from flight director Mary Lawrence and Kristen Facciol of the Canadian Space Agency in NASA's Johnson Space Center in Texas.

"I cannot contain my excitement!" exclaimed Facciol in a tweet on Friday.

There have been 213 spacewalks at the ISS since 1998 for the purposes of maintenance, repairs, testing of new equipment or science experiments, according to the U.S. National Aeronautics and Space Administration.

Less than 11 percent of the more than 500 people who have been to space have been female, and spacewalk teams have either been all-male or male-female.

In the nearly 60 years of human spaceflight, there have only been four times when expeditions included two female members trained for space walks.

McClain and Koch were part of the 2013 NASA class that was 50 percent women.

"It definitely resonates with women around the agency that we're at this point," Stephanie Schierholz, a NASA public affairs officer, told the Thomson Reuters Foundation.

McClain is on the ISS, currently, and her Twitter posts with a stuffed toy Earth have garnered tens of thousands of retweets.

Koch is due to lift off on March 14 for her first space flight.

NASA estimated their walk will last about seven hours.

It will be the second of three walks scheduled for Expedition 59's mission.

While having the first women-only spacewalk was exciting, the more common sentiment around NASA was that it is more important that it not be the only one, Schierholz said.