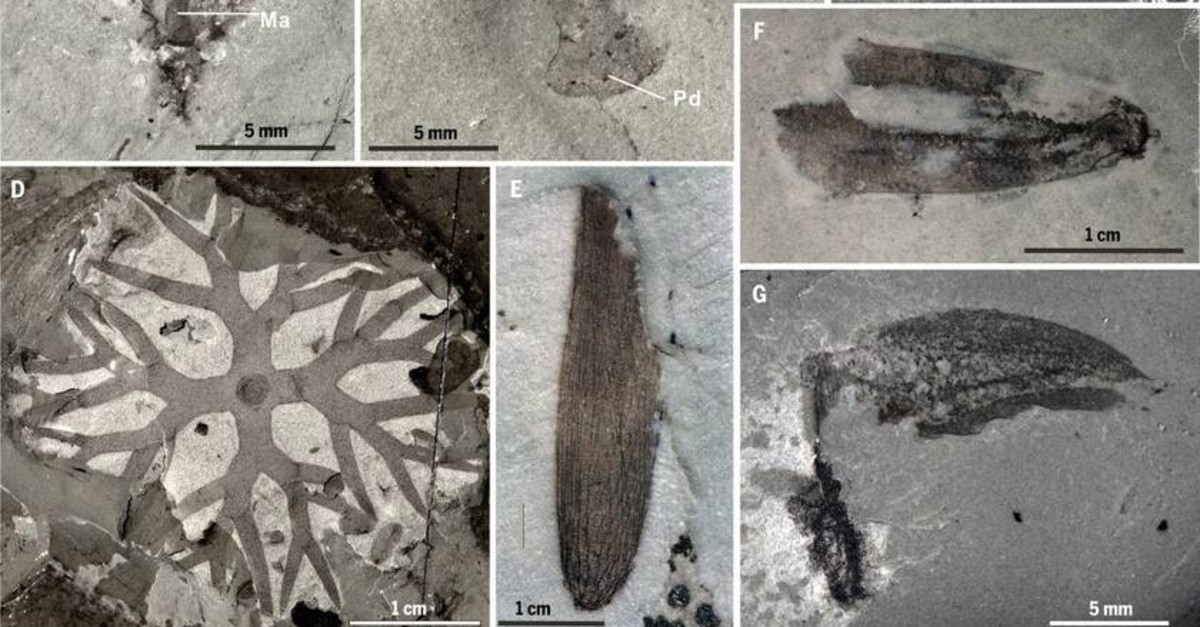 The fossils, collectively called the Qingjiang biota, were found near the Danshui River and more than half of them belonged to previously undiscovered species, according to paleontologists who said the findings were "mind-blowing."

Professor Xingliang Zhang from China's Northwest University told British broadcaster the BBC that the findings will become a "very important source in the study of the early origins of creatures."

The scientists said that they were also particularly unusual because the soft body tissue of many creatures, including their skin, eyes, and internal organs, have been "exquisitely" well preserved even though they belonged to a period called the Cambrian period, which began 545 million years ago and ended 495 million years ago.

Prof. Robert Gaines, a geologist who took part in the study, told the BBC that the discovery is particularly remarkable because "the majority of creatures are soft-bodied organisms like jellyfish and worms that normally stand no chance of becoming fossilized."

More than 20,000 specimens were collected, and a total of 4,351 have been analyzed so far, including worms, jellyfish, sea anemones and algae.