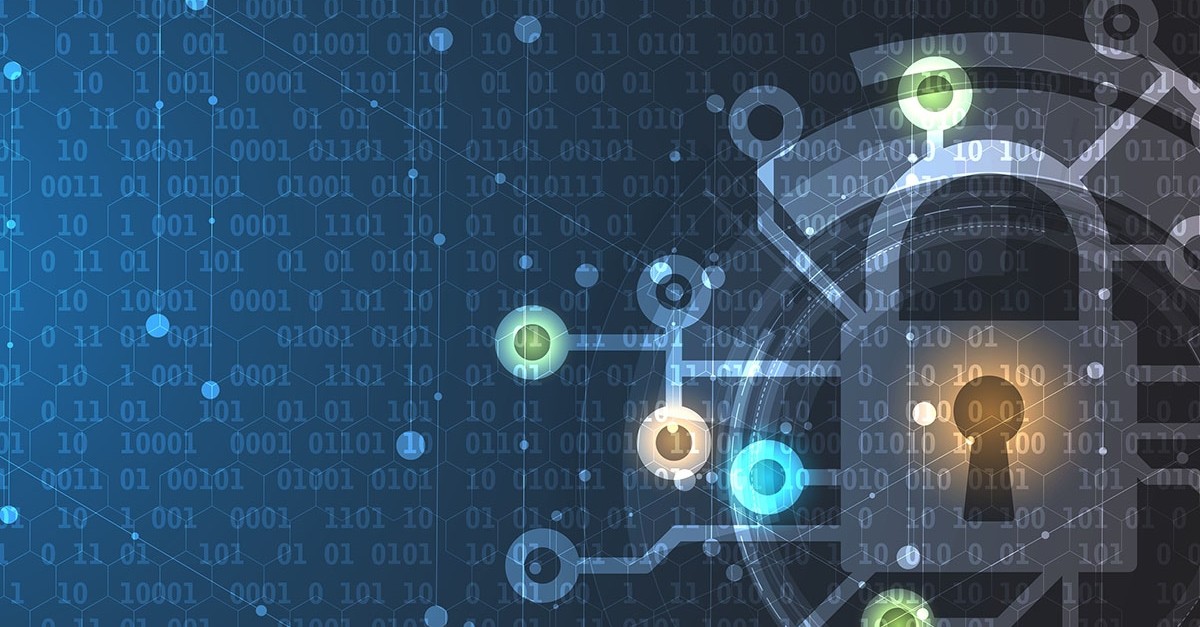 Human life is entrusted to digital systems that can fail or be hacked which makes cybersecurity a top issue.
by Şule Güner Apr 24, 2019 12:14 am

Cybersecurity is one of the most important things in the 21st century given the fact that now planes and even cars are operated by artificial intelligence. Experts warn that if a security breach happens, it may lead to great catastrophes

Chris Roberts, a famous American cybersecurity expert who participated in the 13th annual summit of the Digital Age on April 16 in Istantanbul, spoke about data security and why we must pay attention to it.

Roberts is a security expert who claims to have changed the temperature inside the International Space Station by breaking a firewall and also hacked planes, trains and buses 15-20 times between 2011 and 2014.

"The man who hacks planes" now underlines the importance of cybersecurity at events around the world. This topic, in particular, has gained even more importance when one considers the crash of the Boeing 737 Max plane that caused the deaths of 157 passengers on an Ethiopian Airline flight because of a software error in March.

In the ongoing discussions that emerged after this tragic event, the possibility of hacking planes, as they become more technological, is one that often comes up.

The fact that human life is entrusted to digital systems that can fail or be hacked shows that we need to plan our relationship with technology better. And Roberts agrees with this opinion and expresses his concerns: "Today, 6 billion people live connected to each other. It's not good news for humanity. We deliver our own lives into the hands of technology. We need to question this a little. The important thing is not hacking; it's how you fix it."

Roberts warned internet users not to use simple passwords like "12345." He added, "We can all come from different ships, but we're all on the same boat. We all need to have a say in the future and design of technology."

The issue of safety is also in the spotlight after a Tesla's autopilot system was hacked by Chinese cybersecurity experts last week.

Chinese Keen Labs, considered to be one of the world's leading cybersecurity experts, showed that they can easily hack Tesla's autopilot system with a video that they published on the internet. 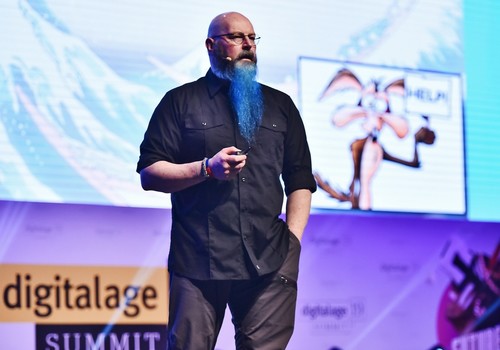 The Keen Labs team first covered the lane on which the vehicle was moving with some pieces so that the image read by the autopilot was blurred.

The autopilot lost its way after the lanes were covered. In another experiment, fake traffic signs were placed in three strategic places. For example, one of these signs was placed at an intersection. The autopilot misinterpreted this sign as a continuation of the lane. After these two experiments, Keen Labs commented, "The structure of the autopilot system constitutes a security risk and that reverse lane identification is one of the most necessary features for autonomous vehicles on open roads." International media sources clarified that Tesla had announced this research is not a real cause for concern and people can disable the autopilot in such situations like misplaced traffic signs.

The autonomous vehicle sector is moving quickly. The development of this sector has seen the automotive sector invest millions of dollars in research and development work or cooperate with technology companies.

On the other hand, some international research shows that people are not fully prepared for autonomous vehicles. Deloitte's latest research on 25,000 consumers on this topic showed that half of the respondents found autonomous vehicles unsafe. This rate was 47 percent last year. Thirty-nine percent of the respondents believe that automotive manufacturers can launch this technology to the market.

In recent research conducted by Kaspersky Lab, it was determined that nearly one-third of internet users in Turkey (37 percent) did not know how to protect their privacy on the internet.

Digital privacy issues often border on privacy fatigue now and see oversharing on social media and the ignoring of security risks by users among other things. On the other hand, 13 percent of internet users say they are not interested in increasing their privacy according to Kaspersky Lab's research.

In the study, it was found that 16 percent of users in Turkey have come across specific information about themselves or their families which should not be open to everyone on the internet. This ratio reached 20 percent for those under 18 in the Middle East, Turkey and North Africa region.

While 11 percent of users in Turkey use the internet through their devices, they do not take extra precautions to protect their privacy, like cleaning browser history regularly or downloading add-ons that prevent online tracking features.