I got bored, so I hacked NASA, says ‘Plane Hacker’ Chris Roberts 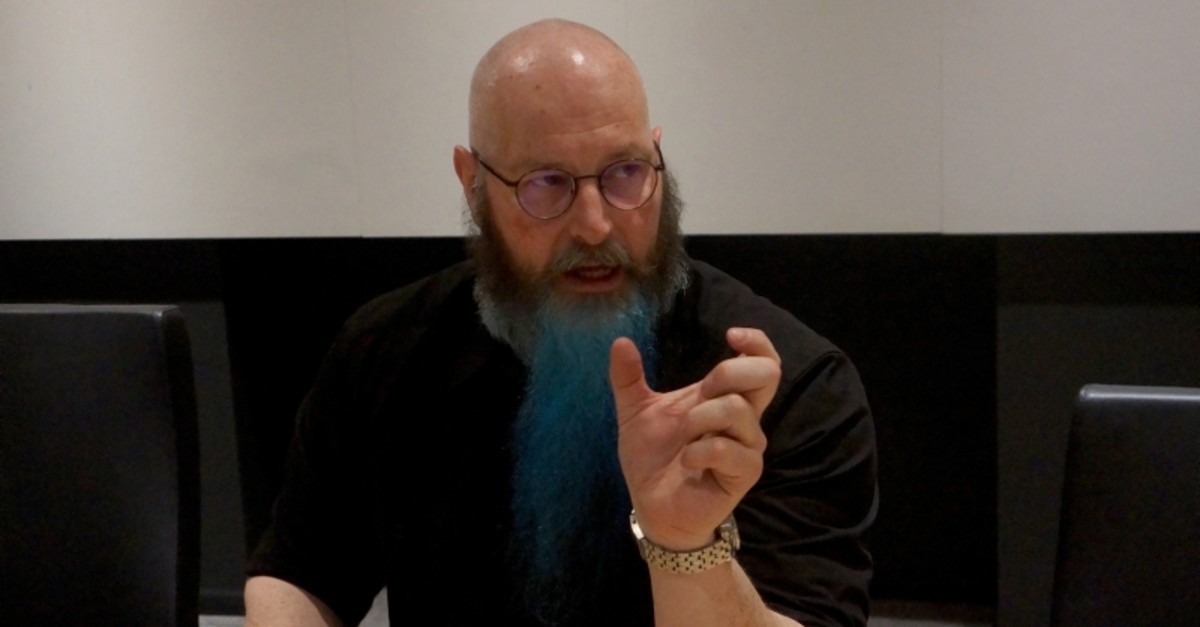 Speaking to Anadolu Agency (AA) during the Digital Age Summit in Istanbul, Roberts said he enjoyed hacking and exposing cybersecurity gaps in giant structures such as NASA.

"We have found that the communication security between the satellite and land systems is not well encrypted. We were able to access the system by passing NASA's International Space Station access control measures," he said.

Stressing that there was no unhackable system, Roberts said the global transport networks should approach the issue of cybersecurity seriously and should fill the gaps exposed by "good hackers."

In 2015, the Federal Bureau of Investigations (FBI) investigated Roberts over suspected hacking of an airplane's computer system via the in-flight wireless Internet.

A search warrant the FBI submitted to a federal court in New York claims Roberts told agents he had successfully hacked into in-flight entertainment systems by 15 and 20 times from 2011 and 2014.

The affidavit claimed that Roberts said he was even able to override flight controls and cause planes to drift sideways.

Roberts, who then became known as the "Plane Hacker," insisted that he performed the hacking only to showcase major vulnerabilities in the computer systems used on commercial aircraft.