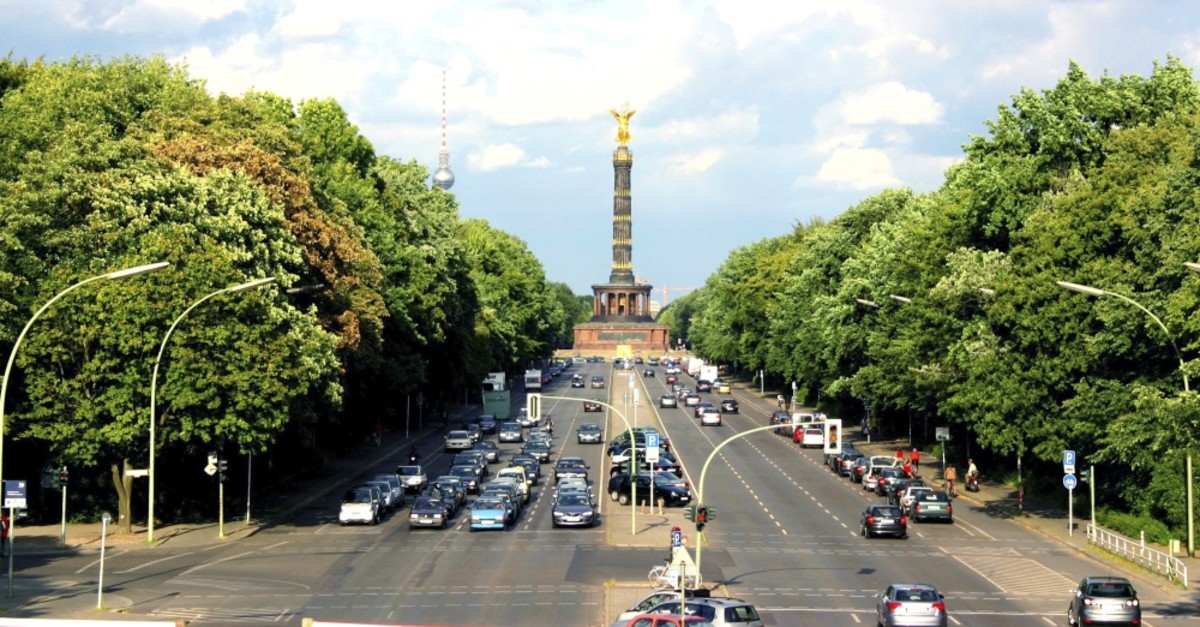 The arrival of autonomous vehicles on our roads now seems just a matter of time. But what about smart roads that complement driverless vehicles? To find the answer we talked to professor Şahin Albayrak

As technology develops with every passing day, fully driverless cars are not a distant dream anymore. At this point, smart roads are what driverless cars need, says professor Şahin Albayrak of Technical University of Berlin and the founder of the university's Distributed Artificial Intelligence (AI) Laboratory.

The smart road project involves the 17. Juni Street on a pilot basis and will eventually spread in other city and states. Albayrak says autonomous vehicles will be commonplace on European roads within the next five years. "People will travel safely in driverless vehicles," he said.

Discussing smart digital roads for driverless automobiles, he said Germany has been working on them for a long time now. "The system makes use of artificial intelligence to link vehicles, highway sensors, traffic lights and more importantly to communicate with individual vehicles. Sensors that will be placed every 80 meters will make driverless vehicles travel safely. Not only adults but also elders and children will be able to make a journey without needing a driver," he said. 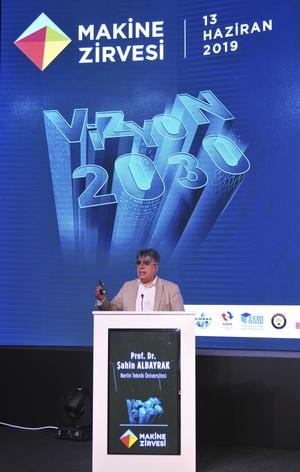 "We think fully autonomous vehicles will be on the roads soon and the system will be standardized within the next few years. The vehicles will create a fully digital environment by talking to each other and to their environment. The information obtained from this digital environment will be also sent to the centers of autonomous vehicle producers. When people hit the road, everything will be digitalized. We will make the public learn them step by step," Albayrak added.

He said the next development would be autonomous buses. "Passengers will be able to communicate with the vehicle through a chatbot and manage their travels. He also emphasized that bad scenarios involving fully autonomous vehicles were not possible. "The fully autonomous Tesla crashing into a cyclist in the U.S. was preventable," he said.

Albayrak, however, does not find Tesla founder Elon Musk reliable in terms of his commitments to autonomous vehicles.

"If there were sensors located over short distances, the

last accident could've not happened. Therefore, the fear of an accident is not right. It is an issue of concern that weaving in and out of traffic will pose danger for a driverless car. However, a driverless car can detect the types of the vehicle around it, just like a human driver does while moving, and take necessary precautions. They will pass to the rightmost lane, which they find much safer, or decrease their speed. As a result, it can detect every move that poses a danger in the traffic," he said.

Albayrak thinks the future of Tesla is unclear and Musk has abused investors' trust. "This was felt in the stock market," Albayrak noted, adding that "It is an issue of concern how Tesla will make both ends meet at the end of this year. China and the U.K. can take over Tesla."

Albayrak also answered questions about the risk of rising unemployment due to digital transformation. He drew the example of a German film and said it made some grim predictions a decade ago which ultimately did not come true. "The unemployment rate in Germany is the lowest in the last 10 years. Why? Let's say drivers will be unemployed when autonomous cars hit the roads. Germany will teach these people and prepare them for new jobs. Yes, digital transformation will make some jobs obsolete, but it will also create new ones. The important thing is to create these substructures. Germany prevents unemployment in this way," he said.