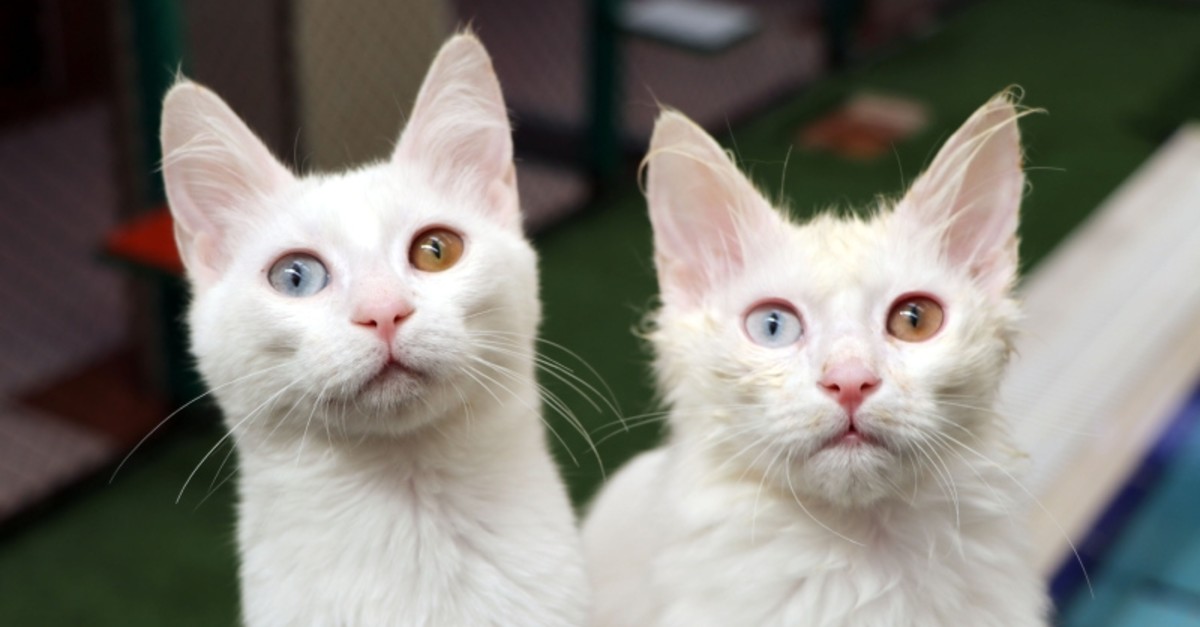 Research conducted on eastern Turkey's Van cats, which are commonly known as being deaf or having very poor hearing capability, showed that the silky white, odd-eyed and water-loving felines can hear pretty well. 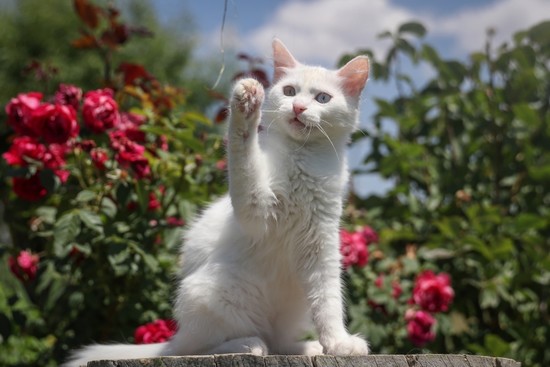 The Van Cat Research and Application Center of the Yüzüncü Yıl University (YYU) in eastern Van province conducted a study over six years on more than 300 cats. Accordingly, 86% of the cats can hear very well and could hear even the faintest sounds.

Speaking to reporters inside the Van Cat Villa, YYU Rector Professor Hamdulla Şevli said that the results of the research conducted with the support of the Faculty of Medicine are very exciting. 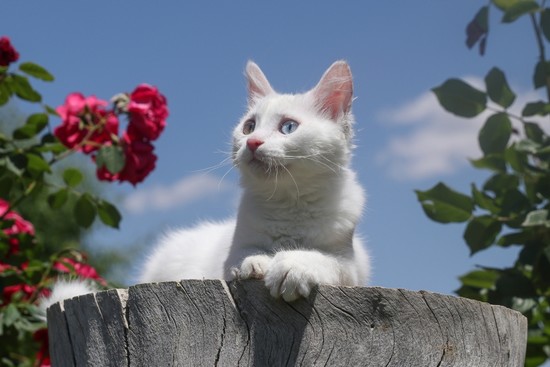 Şevli, noting that the breed is among the prominent symbols of Van, said that the results of the research will be included among the features of Van cats that were registered in 2004.

Center director professor Abdullah Kaya said the meticulous process using the latest technology included monitoring cats whose parents were not deaf to receive concrete results and they will continue to add new data each year. 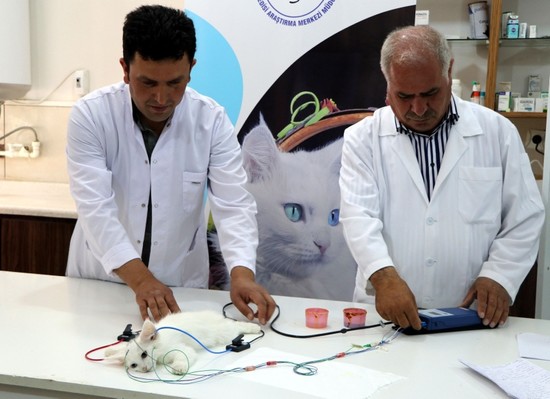 "Therefore we believe that this wrong perception will be corrected from now on. It became apparent that Van cats can even hear sounds at 0 decibels at 63%." 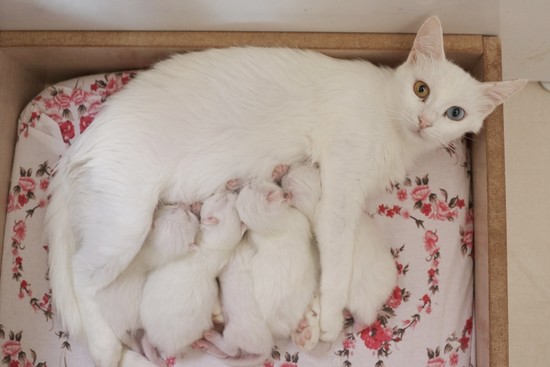 Apart from its main features, the Van cat is also known for its friendly behavior, lion-like walk and fluffy tail, and is one of the rare animals not to be hybridized. To protect the breed of the Van cat, the research and application center was founded in the 1990s at Yüzüncü Yil University. Since the day it was founded, the center has conducted research projects to facilitate the continuity and purity of the Van cat breed.