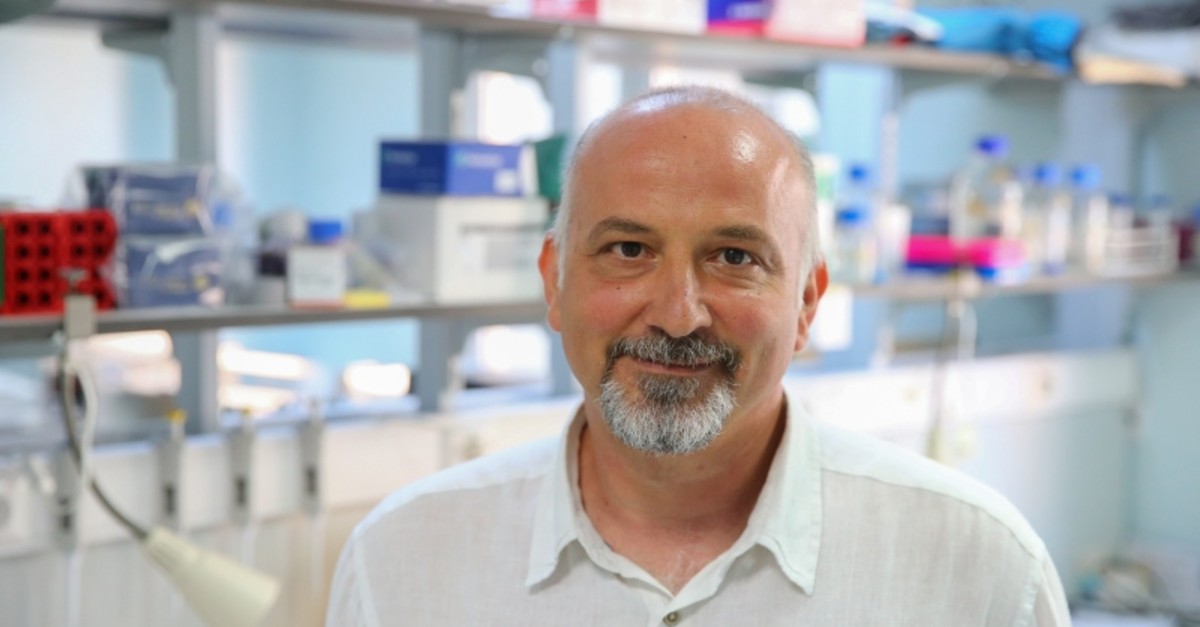 A group of Turkish scientists has identified four rare viruses in Turkey that cause hemorrhagic fever and lead to death due to renal failure, a scientist said Monday.

A team from the Biology Department of Bülent Ecevit University, led by Professor Mehmet Ali Öktem of Dokuz Eylül University's Medical Virology Department, conducted research on hantavirus types that develop in rodents and small mammals in Turkey and four particular subspecies that can cause human disease.

Öktem said he has been doing fieldwork on the hantavirus since 2000, adding that the presence of the virus in rodents was discovered in Turkey for the first time in 2004 in the Black Sea region. Meanwhile, the first cases in which the viruses developed in humans was reported in 2004 in the Aegean region, and subsequently in Zonguldak and Bartın provinces in the western Black Sea region in 2009.

"This group of deadly viruses was known in the world," Ötkem said, adding that they managed to identify the subspecies found in Turkey, reported it to GenBank, an open-access database for pathogen sequences, and published their findings in international literature.

"We are the first to share with the world the origin of this virus," Öktem noted.

Stating that the virus does not harm rodents, Öktem said this airborne disease was transmitted to humans via breathing, thus the "infection can be prevented simply by using a mask in areas where rodents can be found."

Although there is no known cure for the virus, Öktem stressed that "if diagnosed early, the patient can be kept alive with supportive therapy until the immune system is cleared of the virus," and eventually saved.