Genetically-ill patient’s genes edited for first time in US 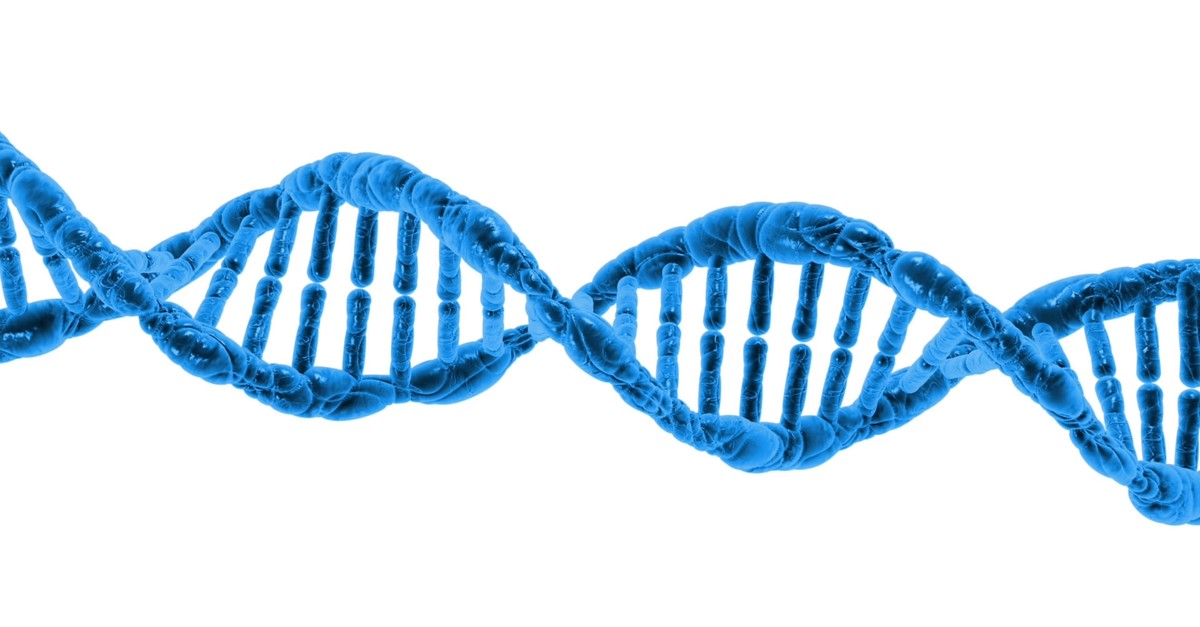 Doctors from the United States have implemented a gene-editing treatment method on a patient with a genetic disease, the first such case in the country and the second globally, according to a statement released by a biotech company carrying out studies on the field.

Doctors extracted stem cells from the 41-year-old woman's bone marrow and used CRISPR to modify the DNA to activate a specific protein to allow for proper red blood cell production, the report said.

Sickle cell disease is a genetic illness caused by a defect in the genes that does not allow for the production of beta-hemoglobin, a protein that regulates red blood cells' shape and functioning. The absence of this protein causes the normally round-shaped blood cells to be sickle-shaped, thus clogging the small blood vessels and reducing the transport of oxygen, resulting in severe pain and extreme fatigue.

The blood exchange treatment which is used for the disease's treatment only works in 10% of patients while some 90% of sickle cell patients can be treated with the recently-tested gene-editing method if the treatment applied by doctors is found to be successful.

The same method was previously implemented in Germany, according to CRISPR Therapeutics – one of two biotech companies heading up the study – on a patient with a different genetic disease called beta-thalassemia. The patient is reportedly showing progress although the final results have not yet been disclosed.

The gene-editing method was also controversially tested by a Chinese doctor, He Jiankui, on human embryos in an attempt to prevent AIDS. He's experiments on human embryos, which he placed in carrier mothers' wombs, was found to be unethical and legal proceedings were initiated against him.