Toxicity level of nanoparticles can be changed for use in medical field, research reveals 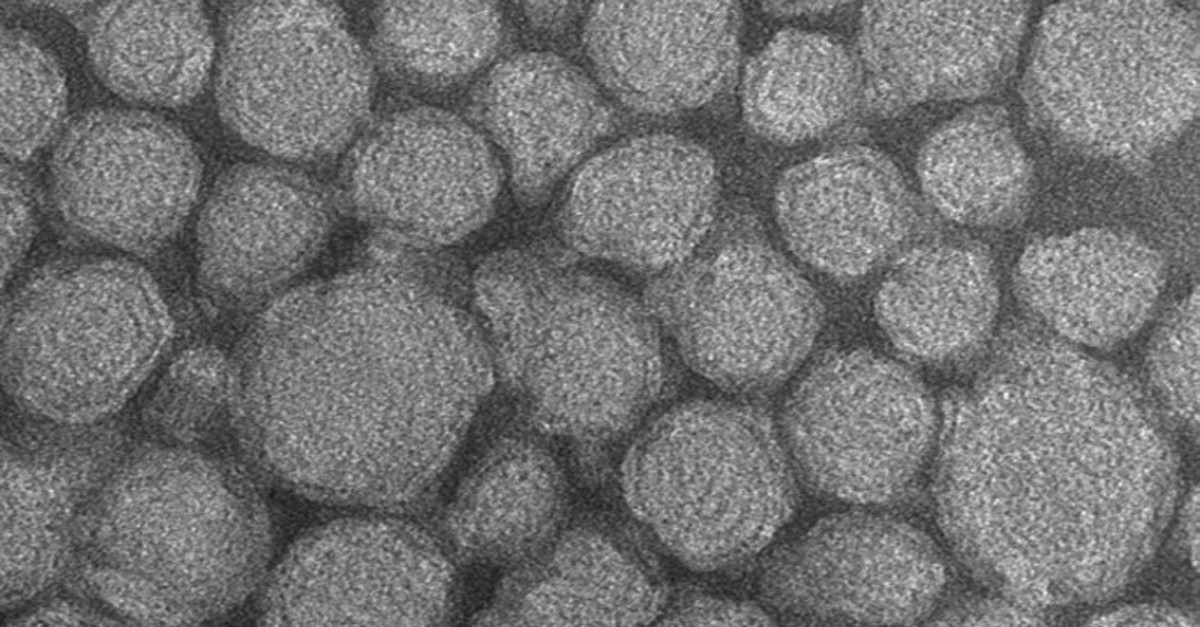 The toxicity level of nanoparticles, which is one of the factors preventing their use in the medical field, is more dependent on their size and surface load, rather than their chemical composition, recent research by a group of scholars from three countries have revealed.

Scholars from Russia's Sechenov University and National Research Nuclear University, along with their colleagues from the University of Reims in France and the University of Tübingen in Germany have conducted the research which revealed that the toxicity level of nanoparticles can be managed by modifying their size and surface load.

Igor Nabiyev, Nano-Bioengineering Laboratory specialist of the Russian National Research Nuclear University told Sputnik that the method they developed allows them to increase the level of toxicity and reduce it to zero regardless of the chemical composition of nanoparticles.

Nabiyev said that one of the reasons for nanoparticle toxicity is that nanoparticles interact with proteins that lead to changes in the structure of biological molecules which results in altered protein molecules that cause neurodegenerative diseases such as Alzheimer's and Parkinson's disease.

Changing the toxicity level can lead to a new level of quality in the diagnosis and treatment of oncologic and neurodegenerative diseases, according to the researchers, while it may also contribute the production of new generation medicine.

The findings of the research were published in the Frontiers in Chemistry magazine.