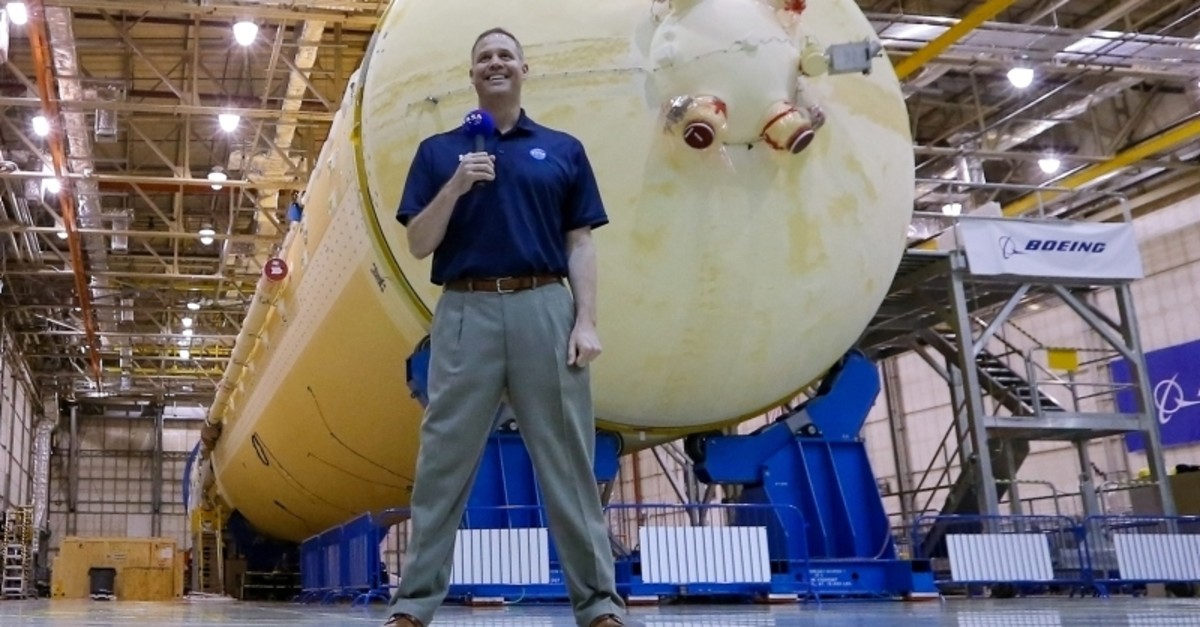 NASA Administrator Jim Bridenstine on Friday said Marshall Space Flight Center in Alabama will serve as headquarters for the U.S. space agency's program to build a spacecraft to put astronauts back on the moon by 2024.

"That landing system is going to be led out of the Marshall Space Flight Center right here in Huntsville, Alabama," Bridenstine said.

"Now, I will say this was not a decision that was made lightly," Bridenstine added, explaining Marshall's history building Apollo lunar spacecraft a half century ago.

Texas lawmakers had wanted the Johnson Space Center in Houston to be picked.

Companies including billionaire entrepreneur Jeff Bezos' Blue Origin, Elon Musk's SpaceX and Lockheed Martin Corp are developing different potential components of the lunar lander and will compete for NASA funds under competitive bids due to be solicited later in the year.

Bridenstine in May named the program Artemis and requested that Congress increase NASA's proposed budget for fiscal 2020, which begins Oct. 1, by $1.6 billion, much of which would be earmarked to seed commercial development of the human lunar landing system.

The new lunar mission - an endeavor likely to cost $20 billion to $30 billion dollars over five years - comes as NASA seeks, with the help of private partners, to resume human space missions from American soil for the first time since the space shuttle program ended in 2011.

Vice President Mike Pence in March announced an accelerated timeline for NASA to put astronauts back the lunar surface by 2024, cutting in half a previous goal to get there by 2028.

President Donald Trump's own support for the mission has been unclear. In June, the Republican president urged NASA to focus instead on "much bigger" initiatives like going to Mars, undercutting his previous stated support for the lunar initiative.