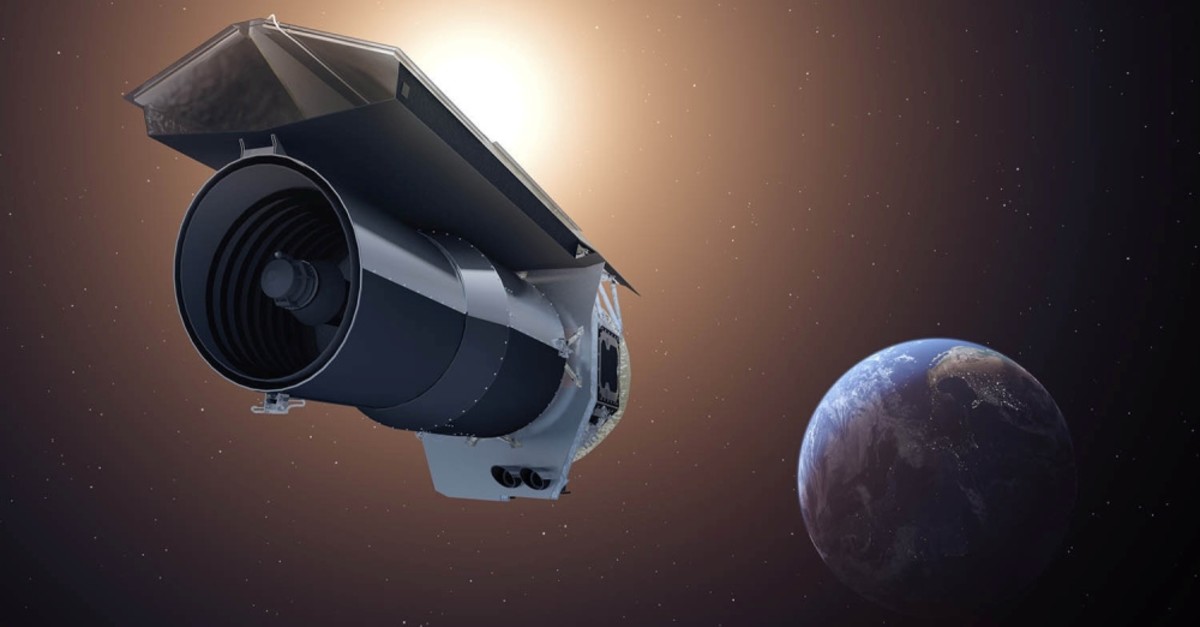 Direct observations from a NASA space telescope have for the first time revealed the atmospheric void of a rocky, Earth-sized world beyond our own solar system orbiting the most common type of star in the galaxy, according to a study released earlier this week.

The research, published in the scientific journal Nature, also shows the distant planet's surface is likely to resemble the barren exterior of the Earth's moon or Mercury, possibly covered in dark volcanic rock. The planet lies about 48.6 light years from Earth and is one of more than 4,000 so-called exoplanets identified over the past two decades circling distant stars in our home galaxy, the Milky Way. Known to astronomers as LHS 3844b, this exoplanet about 1.3 times the size of Earth is locked in a tight orbit - one revolution every 11 hours — around a small, relatively cool star called a red dwarf, the most prevalent and long-lived type of star in the galaxy. The planet's lack of atmosphere is probably due to intense radiation from its parent red dwarf, which, though dim by stellar standards, also emits high levels of ultraviolet light, the study says. The study will likely add to a debate among astronomers about whether the search for life-sustaining conditions beyond our solar system should focus on exoplanets around red dwarfs accounting for 75% of all stars in the Milky Way or less common, larger, hotter stars more like our own sun.

The planet in the latest study was detected last year by NASA's newly launched Transiting Exoplanet Survey Satellite, an orbiting telescope that pinpoints distant worlds by spotting periodic, dips in the light observed from their parent stars when an object passes in front of them. But it was follow-up observations from another orbiting instrument, the Spitzer Space Telescope, which can detect infrared light directly from an exoplanet, that provided new insights about its features.