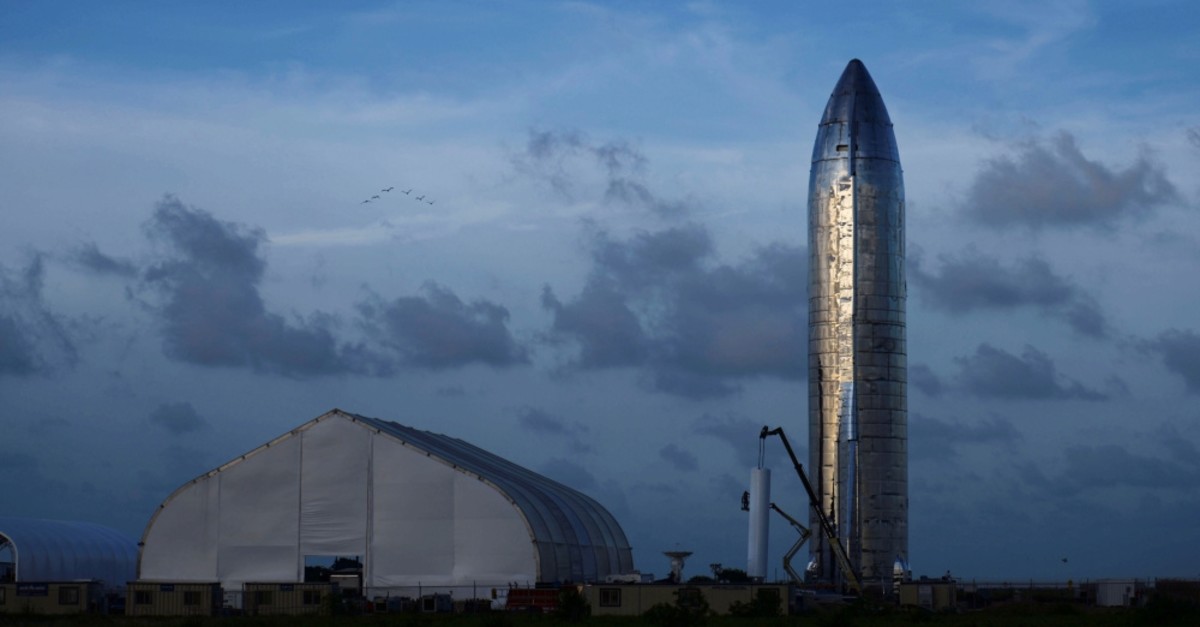 Billionaire entrepreneur Elon Musk has unveiled the latest iteration of his space company's newly assembled Starship, outlining a speedy development timeline for the centerpiece vehicle of SpaceX's quest to launch humans to the moon and Mars. Musk showed a crowd of space enthusiasts and reporters at SpaceX's rocket development site late on Saturday in the remote village of Boca Chica, Texas, animations of Starship landing on the moon and Mars and predicted that the rocket's first orbital flight could come in the next six months, followed by missions to space with humans aboard the next year.

"This is basically the holy grail of space," Musk said, standing between a towering, newly assembled Starship rocket and Falcon 1 — the company's first vehicle whose debut orbital mission was celebrated by SpaceX 11 years ago. "The critical breakthrough that's needed for us to become a space-faring civilization is to make space travel like air travel," said Musk, who is also the chief executive of electric carmaker Tesla Inc.

Starship, a shiny steel rocketship designed to ferry dozens of humans to the moon and Mars, is the top half of Musk's colossal interplanetary rocket system that stands 387 feet tall (118 meters) as the latest addition to SpaceX's lineup of reusable launch vehicles. Musk named Japanese billionaire Yusaku Maezawa as Starship's first private passenger in 2018.

Musk's mission to the moon aligns with NASA's goal of sending humans there by 2024 under its Artemis program, an accelerated deep-space initiative spurred by the Trump administration in March that aims to work with a handful of U.S. space companies in building a long-term presence on the lunar surface before eventually colonizing Mars.