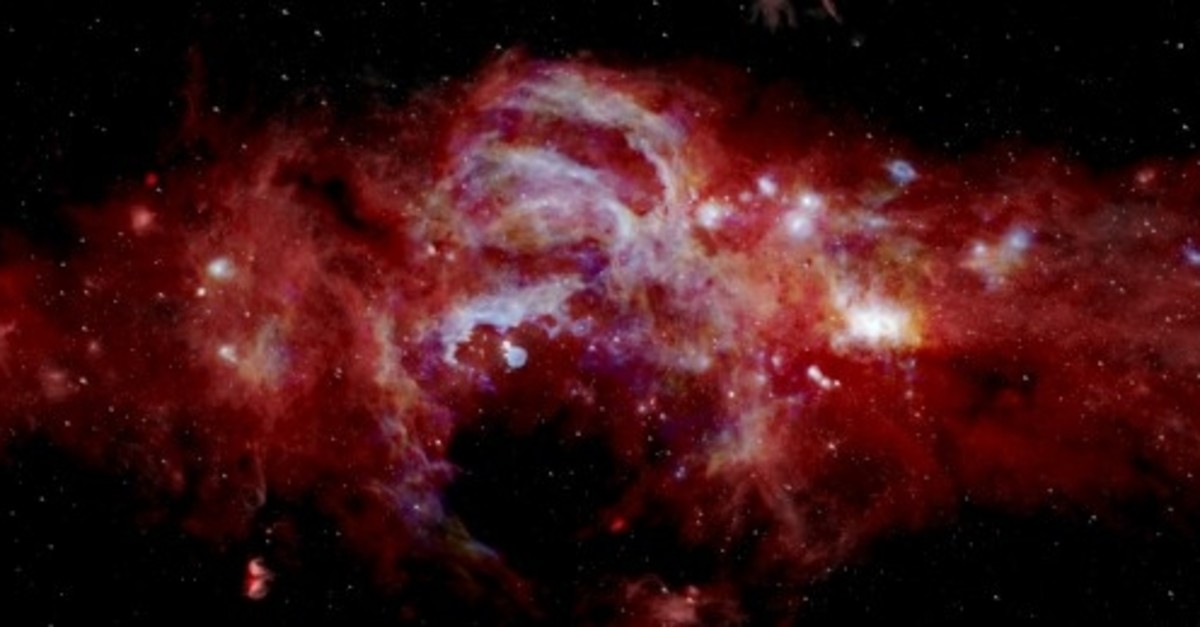 NASA's airborne telescope SOFIA captured a highly detailed infrared image of the core of the Milky Way galaxy, which normally is hidden by gas and dust.

The administration said in an article on its webpage that the panorama picture spans more than 600 light-years and reveals "details within the dense swirls of gas and dust in high resolution." This would enable them to further their research into how massive stars are formed and more.

They were able to capture this image with the Stratospheric Observatory for Infrared Astronomy – also known as SOFIA – which is the world's largest airborne telescope made out of a Boeing 747 armed with a special infrared camera named FORCAST (Faint Object Infrared Camera for the SOFIA Telescope). The image was taken in July the previous year during the annual deployment of SOFIA in Christchurch, New Zealand, studying the skies of the southern hemisphere. The data is available to all astronomers for further research via the SOFIA Legacy Program.

The initial results were submitted to the "Astrophysical Journal," a renowned peer-reviewed scientific journal. They presented the image for the first time at the American Astronomical Society's annual meeting in Honolulu, which is held this week.

A researcher of the SOFIA Science Center at NASA, James Radomski, said it was incredible to see the galactic center in detail "we've never seen it before. Studying this area has been like trying to assemble a puzzle with missing pieces," he said. "The SOFIA data fills in some of the holes, putting us significantly closer to having a complete picture."