Turkish scientist to help NASA search for life beyond Earth 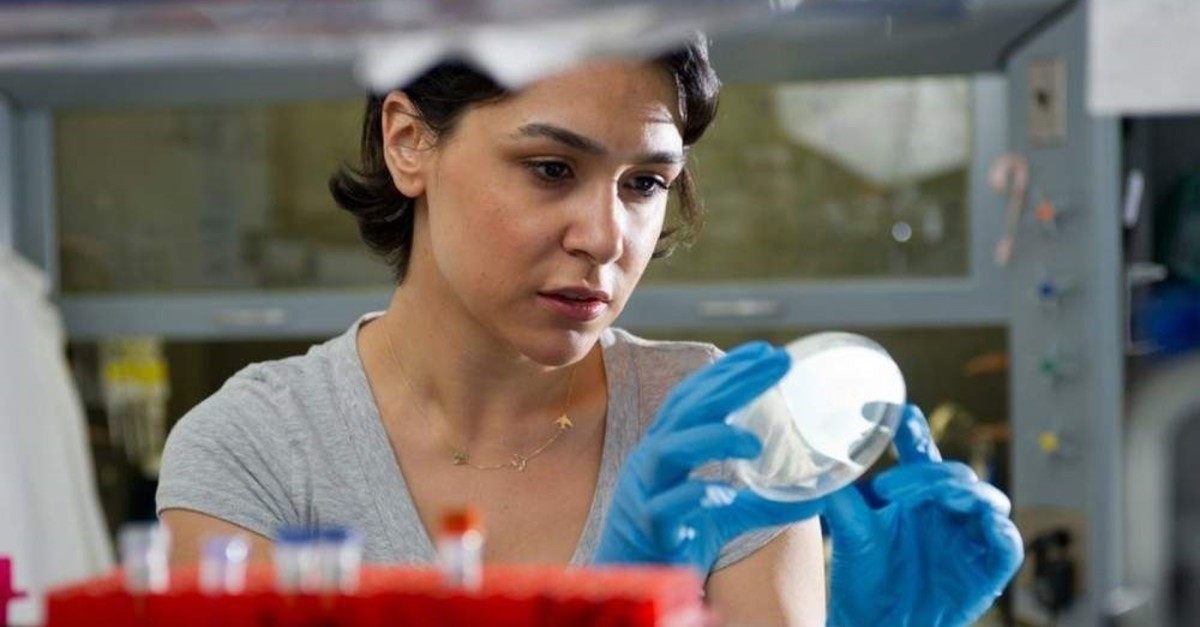 Known for her work on space and evolution and being the first Turkish female researcher to receive a fellowship from NASA's Astrobiology Institute, Kaçar will be a part of the Center for Life Detection Science (CLDS).

Kaçar will work alongside experts within NASA and scholars from leading universities around the world to track down any signs of extraterrestrial existence to hopefully find an answer to the long-sought question: "Are we alone?"

At the age of 20, Kaçar emigrated to the United States from Istanbul for her Ph.D. studies in biochemistry. After completing her degree at the Emory University School of Medicine in Atlanta, she was accepted into NASA's astrobiology program where she was awarded a postdoctoral fellowship and worked as a fellow for a few years. From 2014 to 2017, she led an independent research group at Harvard University. Five years later, she joined the University of Arizona where she has been working as an assistant professor.