Not a morning person? Alarm tune could be to blame 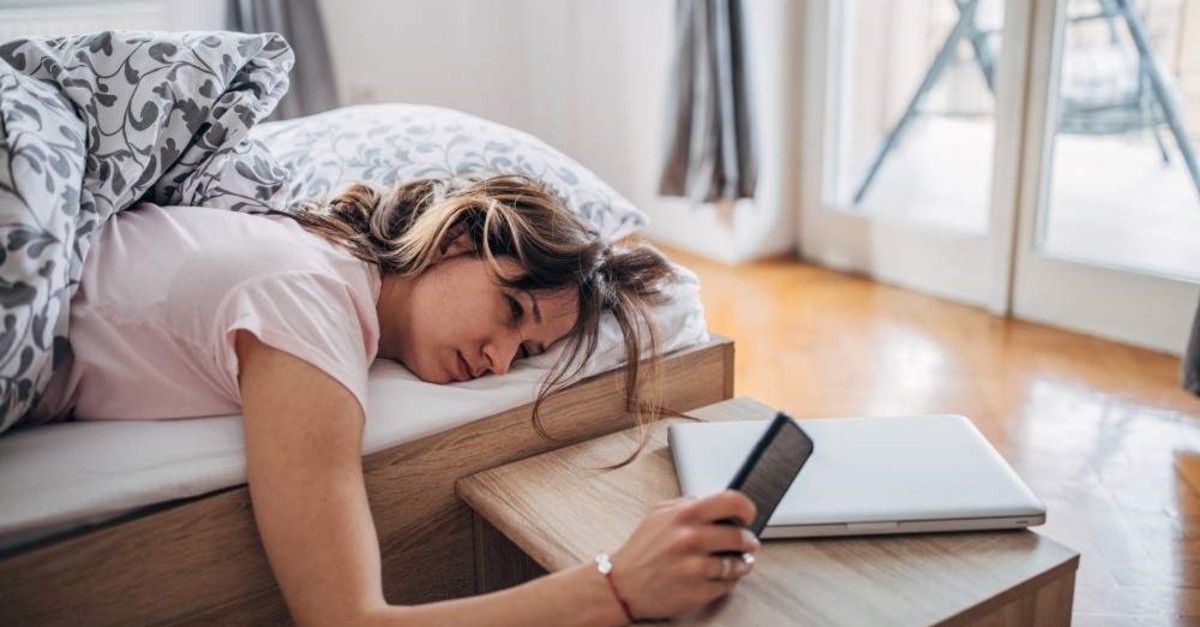 Study says your annoying alarm sound may have a bigger role in your morning grogginess than you think. (iStock Photo)
by Daily Sabah with Wires Feb 04, 2020 1:34 pm

According to research by RMIT University, melodic tunes improve your alertness level when waking up. The lead author of the study, doctoral researcher Stuart McFarlane said the researchers did not expect this result.

"You would assume that a startling 'beep beep beep' alarm would improve alertness, but our data revealed that melodic alarms may be the key element," he said. Stressing that more research is necessary to find out exactly what kind of music would yield the best wake-up results, he said the choice of sound may have important ramifications.

People in professions that need them to be alert as soon as they get up – such as emergency responders or shift workers – could especially benefit from a new alarm tone. "If you don't wake properly, your work performance can be degraded for periods up to four hours and that has been linked to major accidents," McFarlane said.

The study published in PLoS ONE was conducted on 50 people, who specified what kind of sound they use to wake up and rated their grogginess and alertness levels.

"This study is important, as even NASA astronauts report that sleep inertia affects their performance on the International Space Station," co-author Professor Adrian Dyer said. He added that they think that a harsh "beep beep beep" works to disrupt or confuse brain activity when waking, while a more melodic sound may help us transition to a waking state in a more effective way. He exemplified this with two songs – the Beach Boys' "Good Vibrations" or The Cure's "Close to Me."

"If we can continue to improve our understanding of the connection between sounds and waking state, there could be potential for applications in many fields, particularly with recent advancements in sleep technology and artificial intelligence," Dyer said.