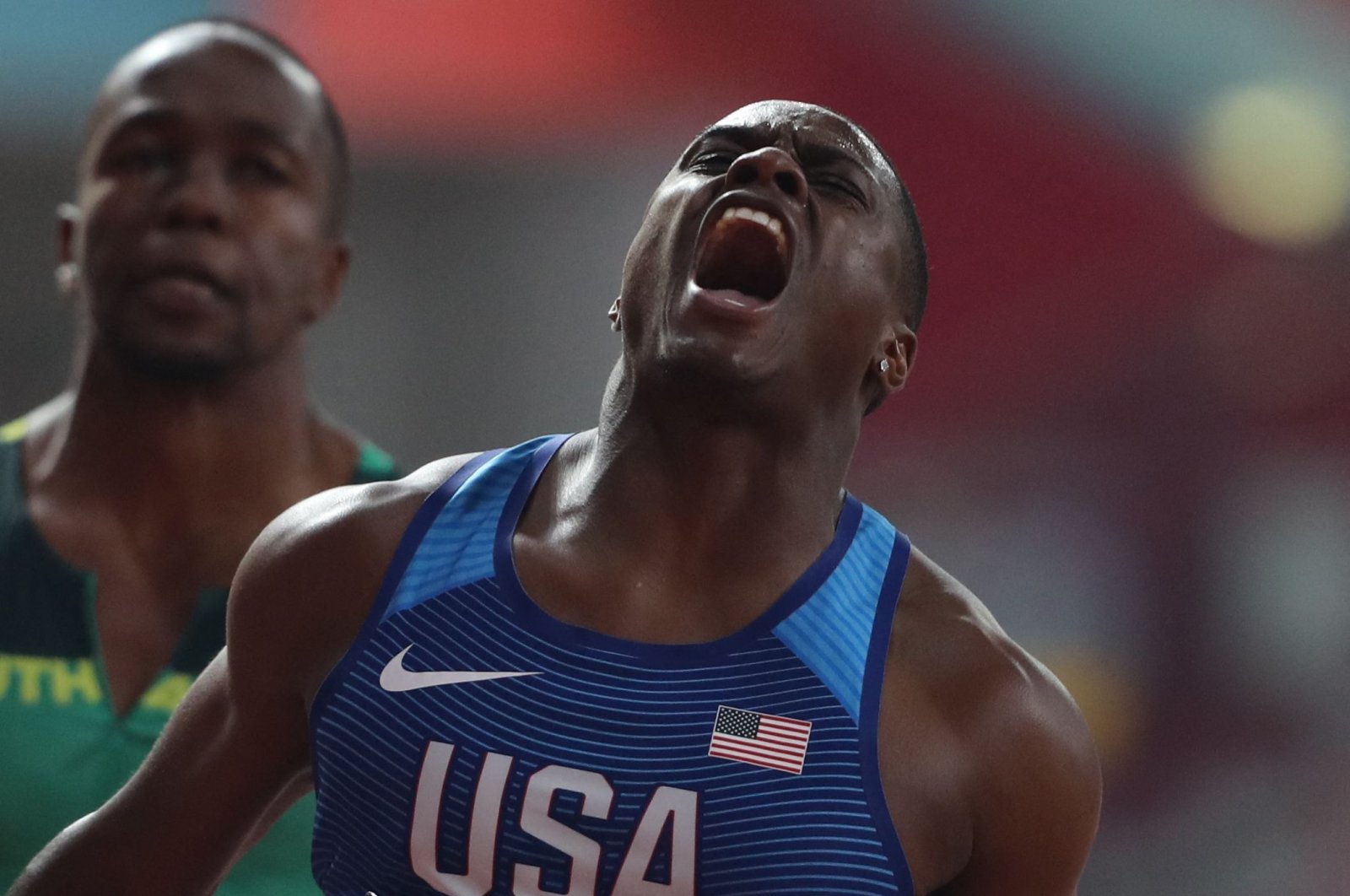 Current 100-meter world champion, American sprinter Christian Coleman is set to miss the upcoming Tokyo Olympics after his appeal to overturn a ban for missed doping tests was overturned Friday.

The Court of Arbitration for Sport (CAS) did cut the 2-year ban for Coleman, the world's fastest man, to 18 months. But the ban won't expire until November, three months after the Olympics.

The panel of three judges said 18 months "was the appropriate sanction in the circumstances” because Coleman was not entirely at fault for one of his three missed tests in a one-year period.

They said it was "reasonable for the athlete to expect” a telephone call from a sample collection official to return to his apartment during the 60-minute period he said he would be available on Dec. 9, 2019.

A call such is that is not required within the anti-doping rules, the judges acknowledged.

The judges also noted Coleman "should have been on ‘high-alert' on that day, given the two existing ‘whereabout’ failures against him.”

Coleman had challenged the two-year ban imposed last October by an independent tribunal at track and field’s Athletics Integrity Unit.

He will now be clear to compete in the full 2022 season which includes the world championships in Eugene, Oregon.

Coleman won the 2019 world title in Doha, Qatar, after being cleared on a technicality to run because of missed tests.