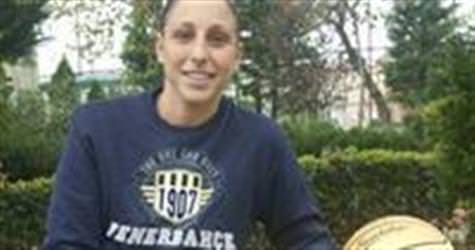 WNBA standout and former UConn star Diana Taurasi tested positive for a mild stimulant while playing in a pro league in Turkey, her lawyer told The Associated Press.

Howard Jacobs said Thursday that Taurasi's "A'' sample came back positive from a lab in Turkey last week. Jacobs said the substance "was not a steroid or recreational drug," and that Taurasi has asked that her "B'' sample be tested.

The Turkish basketball federation said Friday that the substance in Taurasi's positive test was modafinil. Modafinil is used to counter excessive sleepiness due to narcolepsy, shift work sleep disorder or sleep apnea.

Taurasi has been provisionally suspended pending the testing of her "B'' sample in the first week of January. She has already missed three games with her team, Fenerbahce.