‘THY Istanbul League’ a wonderful dream 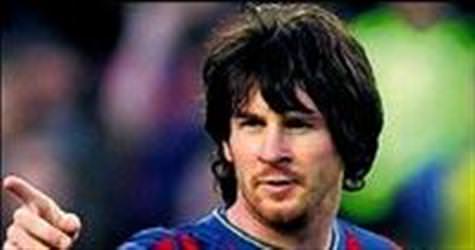 Turkish Airlines is planning to bring Barcelona and Manchester United, for which THY acts as sponsor, to Turkey for the ‘THY Istanbul League’.

Turkish Airlines (THY), which has been drawing global attention with both their advertisements and sponsorships, is now planning a move in the sports world which will result in even further international acclaim. As sponsors for Barcelona and Manchester United, Turkish Airlines is planning to hold a tournament in Istanbul which will play host to the two international superstar teams. The tournament, in which Barcelona and Manchester United are considered guaranteed to participate in, will also have two other teams to be announced later. The tournament will be scheduled at a time that is convenient for all teams involved and will be held in Istanbul.

THY is also in pursuit of a sponsorship deal with Inter, in which case they will also be a candidate team for the tournament. It is considered definite however, that the fourth team will be one of Istanbul's top three teams, namely Galatasaray, Beşiktaş or Fenerbahçe. The tournament will most likely be held at the Ataturk Olympic Stadium.