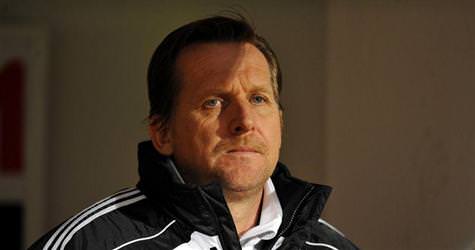 The Beşiktaş Administration had plans to discuss Schuster's resignation during today's extraordinary meeting, however it appears Demirören has already accepted the German trainer's resignation. Today's meeting, which started at 13:00, will focus on who will continue to train the team for the remainder of the season. Amongst the news that has surfaced is that the Beşiktaş Administration is considering allowing Coach Tayfur Havutçu to close out the season; however there is also speculation that foreign trainer candidates may also be brought to the agenda.
Meanwhile, Bernd Schuster will be conducting his final training session with the team today, and following is expected to make an announcement regarding his resignation.