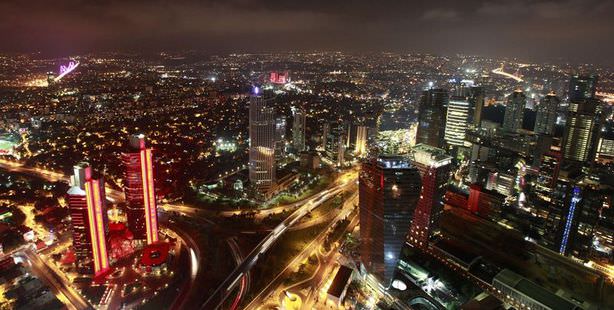 With just four days left until the voting takes place in Buenos Aires to determine who will host the 2020 Olympics, the Associated Press News Agency writes that Istanbul’s odds are favorable compared to fellow competitors Madrid and Tokyo.

Internationally acclaimed news agency Associated Press (AP) has dished up praise for Istanbul's bid to host the 2020 Olympics referring to the city's "unique charms" just days before the International Olympics Committee (IOC) goes to a vote on Saturday in the Argentinean capital of Buenos Aires.

In reports leading up to this weekend's vote, the news agency points out that as the first Muslim candidate city, Istanbul enables "a vision of bringing the Olympics to a new region." AP also addresses the "symbolism of holding games in a city linking Asia and Europe," which it dubs the "most ambitious choice." In addition, the Associated Press states that this being Istanbul's fifth bid is an indicator of "persistence and commitment".

The Turkish government has offered incredibly strong support for Istanbul's bid, with Prime Minister Recep Tayyip Erdoğan personally taking part in the candidacy process, including flying to Buenos Aires to attend Saturday's vote. AP has also credited Olympic Committee head Hasan Arat as being a "dynamic bid leader," which they point out is an important factor.

Members of the International Olympic Committee paid a visit to Istanbul during which they toured the city's facilities, both those completed as well as those still in the construction phase and were briefed on the projects involved in Istanbul's Olympic bid. IOC members were especially impressed by the project to build a stadium for the Olympics in Haydarpaşa, which would host the opening and closing ceremonies.