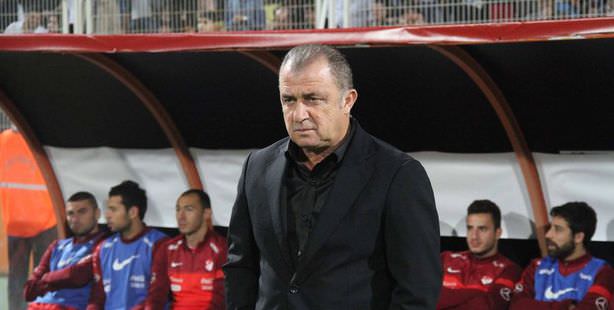 Turkey’s national football team had two successes on Friday: 1) they beat Northern Ireland by 1-0 for a friendly Euro 2016 preparation game played in Adana and 2) Coach Fatih Terim signed on to a seven-year deal to oversee the team.

Turkey's national football team hosted Northern Ireland for their first international friendly leading up to the qualifying rounds for Euro 2016. Terim brought on a newly revised squad to play in his hometown of Adana last night, included 11 uncapped players. It was Bilal Kisa who passed a through ball to Saint Etienne player Mevlüt Erdinç who scored for the home side just one minute prior to half-time.

Although yesterday's win was a pleasant respite after the national team's disappointing turn to qualify for the 2014 World Cup to be held in Brazil and an excellent set-up for their second international friendly to be played this Tuesday against Belarus in Mersin; it was perhaps yesterday's unprecedented seven-year signing of Coach Fatih Terim that was the real victory for the national squad.

Terim signs lengthy contract, the likes of which have are rarely seen in Turkey or Europe

Yesterday, Fatih Terim signed on to the contract of contracts in his hometown of Adana where the local hero and legendary coach was not only born but also kick-started his football career by playing for Adana Demirspor. Coach Fatih Terim came on to take over the team in August, however refrained from signing a long-term deal at the time, during which he was also serving as coach for reigning champions Galatasaray. However, the long anticipated commitment has been made and was done so at a signing ceremony held at the Adana Hilton Hotel on Friday and attended by Turkish Football federation President Yıldırım Demirören as well as other executive board members.

TFF President Demirören explained that the 5+2 year contract signed with Terim on Friday may possibly be a first in the history of Europe and in Turkey. "On average, a coach stays with a national team for 1.6 years. This is the same with our team. However, our goal is not to participate in any one tournament, our objective is to create a team that will participate in every tournament," stated Demirören.

Fatih Terim will earn 3.5 million euros annually and will have the opportunity to take the team to the Euro 2016 and 2020 championships as well as the 2018 World Cup during his seven-year spell as national team coach.