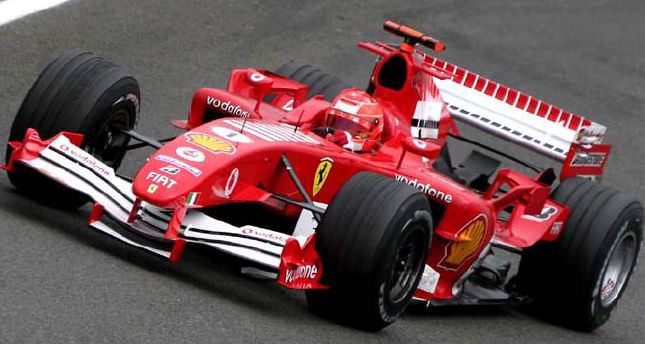 Formula One champion Michael Schumacher's condition remains critical following his skiing accident last week, at Grenoble Hospital in France, where he is being treated.

Michael Schumacher is under constant monitoring at the Grenoble hospital following a skiing accident at the French Alps on Dec 29, his manager confirmed.

Grenoble Hospital reported that the health state of Michael Schumacher who was injured during skiing remains critical. In the report, hospital management expressed that a press meeting is not predicted.
Albertville prosecution office announced that a press conference will be held at 10:00AM, on Wednesday to release information concerning the inquiry following the accident. It was reported that the inquiry included information regarding his speed, how the accident took place and whether there was any neglect concerning his safety.

Schumacher's helmet and the camera attached to it were delivered to authorities after the accident.
According to a report in Germany's Spiegel magazine, Schumacher was recorded by an eye witness who alleged that the speed of the pilot was no more than 20 km/h. The witness stated that he will be submitting his recording to the Albertville prosecution office as evidence.

Legendary Formula 1 pilot Michael Schumacher had an accident during skiing at the French Alps on Dec 29. He hit his head on a rock and encountered a serious injury.