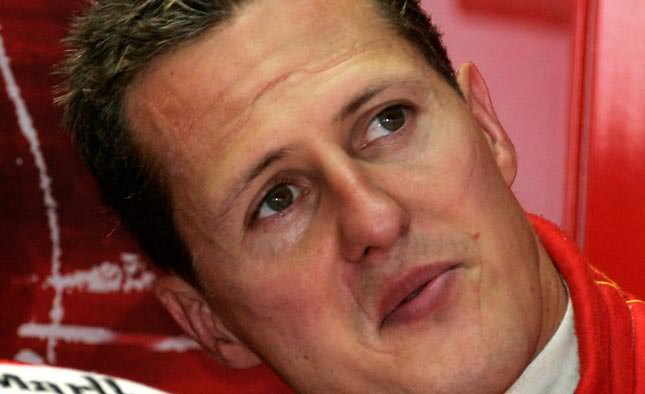 by Associated Press Mar 13, 2014 12:00 am
PARIS – Michael Schumacher's agent says there are small signs that the Formula One champion will wake from the coma he has been in for more than two months.

Still, Wednesday's statement from Sabine Kehm tempered optimism with caution. "We are and remain confident that Michael will pull through and will wake up. There sometimes are small, encouraging signs, but we also know that this is the time to be very patient," Kehm said.

Schumacher was hospitalized with severe head injuries after a December ski crash. His family has released few details about his condition. Doctors operated to remove blood clots from his brain, but some were too deeply embedded. Neurologists not involved in his treatment say full recovery appears increasingly unlikely, given the coma's duration and the extent of his injuries.

Last week some doctors said that a full recovery for Ferrari's F1 star was unlikely. "It does not bode well," said Dr. Tipu Aziz, professor of neurosurgery at Oxford University who is not connected to Schumacher's care. "The fact that he hasn't woken up implies that the injury has been extremely severe and that a full recovery is improbable."

Other experts said it was premature to make an accurate prognosis. "About 90 percent of the recovery is made within nine to 12 months, so this is still early days," said Dr. Anthony Strong, an emeritus chair in neurosurgery at King's College London. "The longer someone is in a coma, the worse their recovery tends to be."