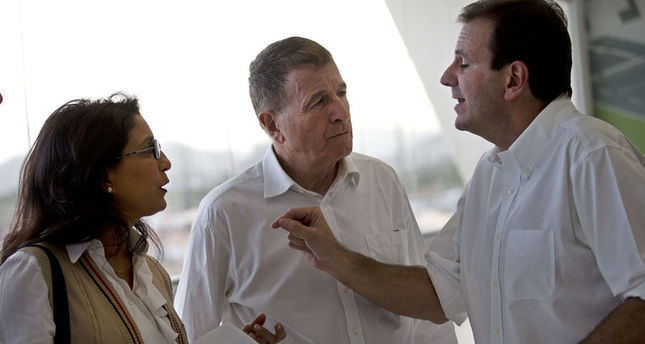 by Apr 30, 2014 12:00 am
MELBOURNE — International Olympic Committee (IOC) vice president John Coates has called Brazil's preparations for the 2016 Rio Games "the worst" in his experience and critically behind schedule, but warned there was no "plan B" to find another host. Attending an Olympic forum in Sydney, Coates told delegates that construction had not commenced on some venues, infrastructure was significantly delayed and water quality was also a major concern two years out from the Games. "We have become very concerned, they are not ready in many many ways. We have to make it happen and that is the IOC approach, you can't walk away from this." The AOC statement also paraphrased Coates describing the Rio preparations as "the worst I have experienced" and "worse than Athens". He added.