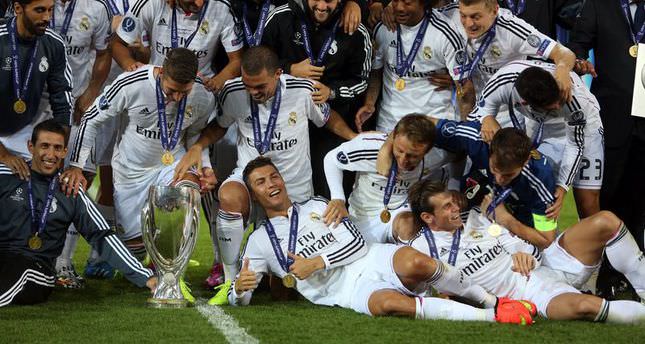 Spanish giants Real Madrid, aka Los Blancos (The Whites), took the lead when their Portuguese powerhouse Cristiano Ronaldo tapped the ball - whipped by Welsh star Gareth Bale - into the net in the 30th minute: 1-0.

During the first half Real Madrid seemed to dominate the game by possessing the ball and retaining positions.

In the 49th minute, Real Madrid increased the gap to two when Ronaldo - assisted by Karim Benzema - smashed the ball into the top corner, clinching the victory for Real Madrid.