Villain or victim: who is the real Oscar Pistorius? 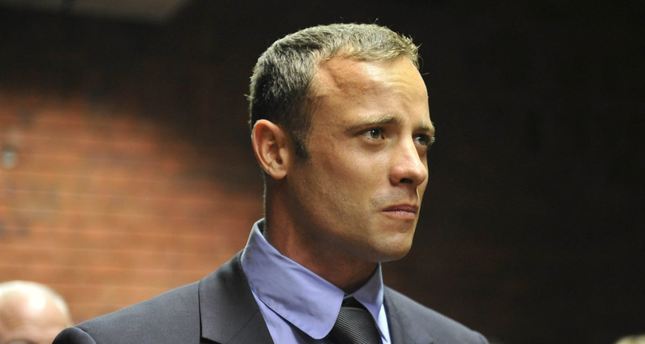 by Anadolu Agency Sep 12, 2014 12:00 am
OSCAR Pistorius - a champion athlete named as the "Sexiest Man Alive". Born in 1986 in Johannesburg without fibulas (calf bones), his parents decided when he was 11 months old to have his legs amputated below the knee so he could be fitted with prosthetic legs. This allowed him to play sports unhindered while growing up.

Just eight months after taking to the track, he smashed the 200m world record at the Athens Paralympics 10 years ago. Next up was the 2008 Beijing Paralympic games where he took the 100m, 200m and 400m sprint titles. In 2011 he made history by becoming the first amputee to run at the World Championships, where he took silver with South Africa's 4x400m sprint team. In 2012 he again made history by becoming the first double-amputee to compete at both the Olympics and Paralympics.

But since shooting Steenkamp, his sporting prowess has been overshadowed by questions about his behaviour. In 2009, he spent a night in jail after allegedly assaulting a 19-year-old woman at a party. Two years later, he allegedly fired a gun through the sunroof of an exgirlfriend's moving car. "Oscar is certainly not what people think he is," ex-lover and trial witness Samantha Taylor has said. Pistorius has long been open about his love for guns.