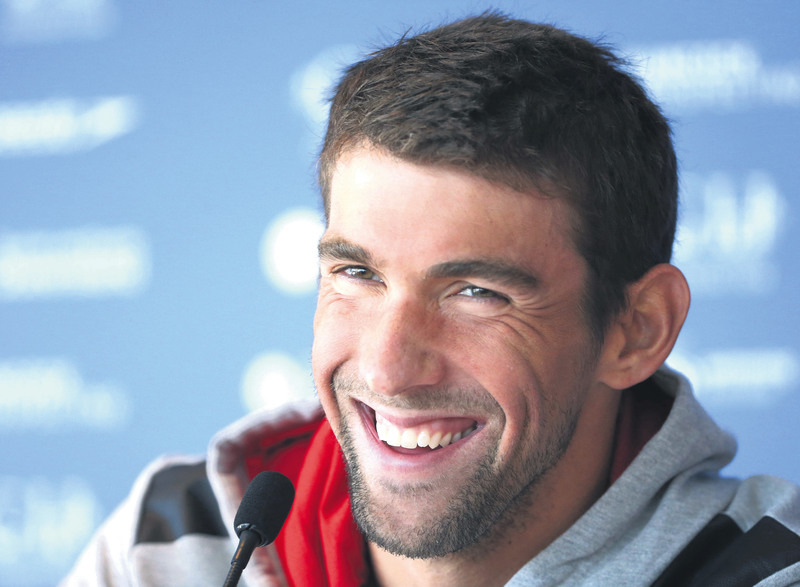 by Daily Sabah Mar 05, 2015 12:00 am
Michael Phelps may be handed a chance to compete at this year's world championships in Russia once he completes his suspension for a drink driving conviction, a United States Swimming official said. Phelps's six-month ban from competition ends in April. As part of his punishment, USA Swimming also banned him from attending the global championships in Kazan in early August.
Last Update: Mar 05, 2015 1:02 am
RELATED TOPICS