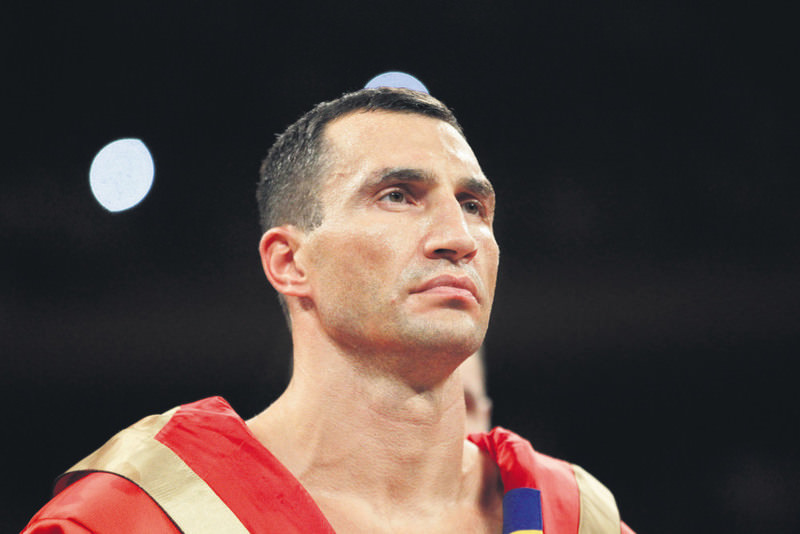 by daily sabah Apr 26, 2015 12:00 am
World heavyweight boxing champion Wladimir Klitschko's next bout is likely to be a mandatory WBA clash with Britain's Tyson Fury, the Ukrainian said after his latest success. After the bout, Klitschko said that Fury will be his next opponent, as he is obliged to defend his WBA title.
Last Update: Apr 26, 2015 9:54 pm
RELATED TOPICS