Qatar group to push sports integrity in US 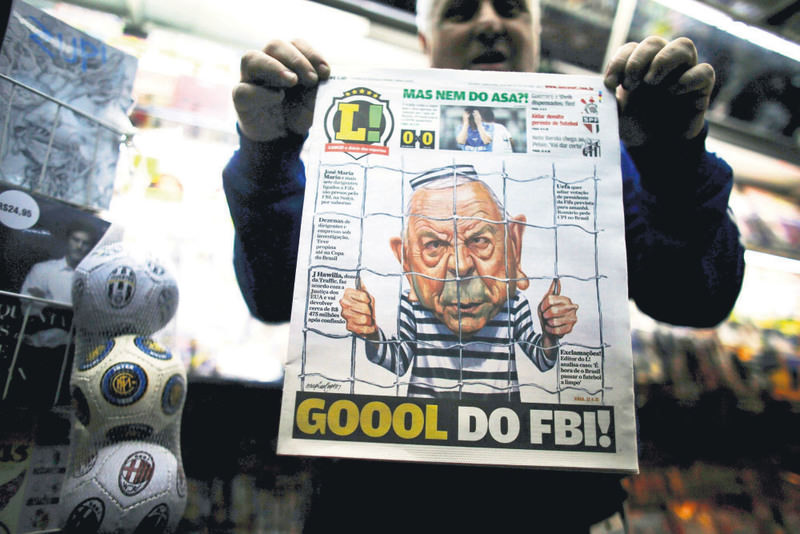 by Jun 23, 2015 12:00 am
The Doha-based International Centre for Sport Security (ICSS), which is largely funded by the Qatari government, will talk about its efforts to boost transparency in bidding processes for major sporting events and combat financial malpractice in professional sport at an event it is holding at the National Press Club on Wednesday. The group, which is headed by two former officials from Qatar's military, includes FIFA's former head of security as an executive director and Interpol's former president as a member of its advisory board. The event comes on the heels of the indictment by U.S. authorities of nine current or former FIFA officials and five executives in sports marketing or broadcasting on May 27. They face charges of bribery, money laundering and wire fraud involving more than $150 million. That investigation is also examining allegations that there was corruption in the awarding of World Cup hosting rights to Russia for 2018 and Qatar four years later, according to a U.S. law enforcement official. The Swiss authorities have their own criminal probe into those decisions. Both Russia and Qatar have vehemently denied there was any wrongdoing in the way they won the World Cup hosting rights. They were not the subject of the indictments announced by U.S. prosecutors last month.

"The ICSS encourages and supports any proactive action that targets corruption in sport governing bodies by law enforcement agencies," the organization said in a statement on its website. Its budget is 70 percent financed by the government of Qatar and the rest is income from projects, said ICSS spokesman Stuart Hodge.

ICSS President Mohammed Hanzab, a former lieutenant colonel in the Qatar Armed Forces, announced the formation of the organization in March 2011, only about three months after the desert country won its bid to host the 2022 competition. Last year, the ICSS published a joint research project with the Sorbonne in Paris, one of France's best-known universities, that found an estimated $140 billion is laundered every year through sports betting. ICSS also partnered with the United Nation's Office on Drugs and Crime to help train law enforcement officers so that they could crack down on game-rigging.