For a few dollars more 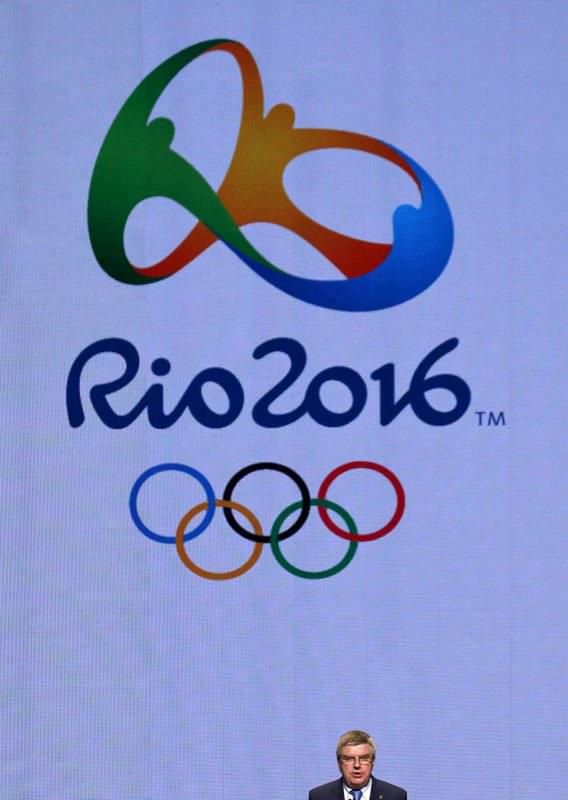 by Arda Alan Işık Aug 15, 2015 12:00 am
Being trapped between two major events, the World Cup and Olympics, Brazil is suffering from unnecessary spending and opaque relations with corrupt FIFA. The country already spent $14 billion on the 2014 World Cup and is preparing to spend $18 billion more on the 2016 Summer Olympics in Rio de Janeiro. These numbers may seem normal to you, but given the fact that Brazil spent more than the last three World Cups combined on one event, you could say that things have got out of control. The government claims that this spending will eventually return to the pockets of Brazilians, but the truth is almost all the money gained from the events goes to FIFA and the International Olympic Committee.

In a country that's illiteracy rate is almost 21 percent, where 13 million people are underfed and is ranked 85th on the human development index, should building new stadiums be a priority? It seems that the government thinks so, because they built a $1 billion stadium in Brasilia, where there are no Premier League teams. Given the fate of all stadiums that are built for one event, like the Atatürk Olimpiyat Stadium and other Olympic stadiums in Greece and China, these buildings will not survive after the Olympics and will become a burden on the Brazilian economy.

Furthermore, the World Cup and the Olympics gave the Brazilian government an excuse to "cleanse" the favelas, where mostly poor people stay, in order to create infrastructure for the events. Nevertheless, the point is, even if those stadiums are often called "multi-functional," how many times will Madonna, Lady Gaga or Metallica give concerts to make back the huge amount of money spent on these stadiums. Rather, only empty stadiums, parking lots and hotels will be left for homeless Brazilians.

However, despite these ugly truths, the whole world celebrated the World Cup and is eagerly awaiting the Olympics. This is mainly because organizations like FIFA and the International Olympics Committee spend billions of dollars creating a charming image of these events. Seeing as these organizations and their sponsors are the main reason why huge amounts of money flows to the pockets of the shrewd businessmen and not to sports and football or ordinary people, economic sanctions and strict regulations must be implemented throughout the world.

Added to that, given the similarities between the Brazilian and Turkish economy and football, both countries cannot utilize their full potential because of the situation of international football. For me, buying superstars for millions of dollars is no different than building stadiums for billions of dollars, because the paradigm is the same; more money more success. But the truth is, the most successful two countries in football, Germany and Spain, rely on their youth and collect trophies while spending less. So tell me, who is really benefiting from this spending mania? The people, the youth and football, or FIFA, IOC and the shrewd businessmen? Consider this before celebrating a new "sensational" transfer or going to Olympics.
Last Update: Aug 15, 2015 1:38 am
RELATED TOPICS