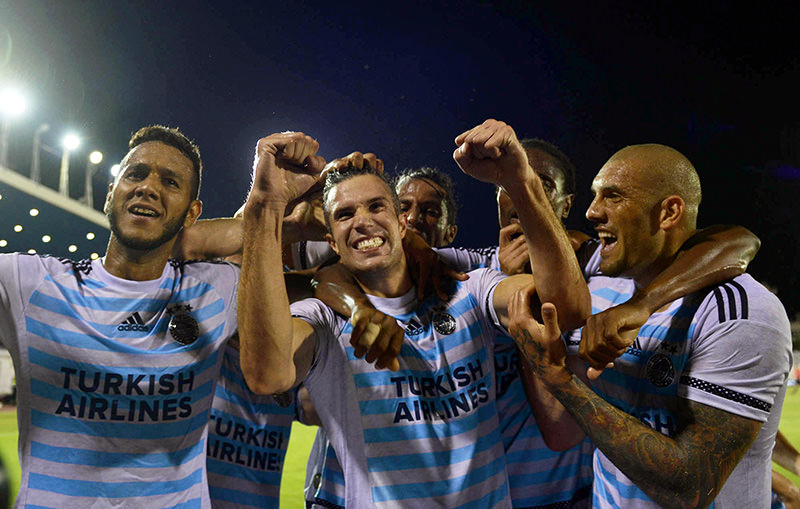 In the last minute of the regular time, Fenerbahçe's Dutch star forward Robin van Persie scored a critical goal for his team by a header, sealing the victory for the Yellow Canaries in the nick of time.