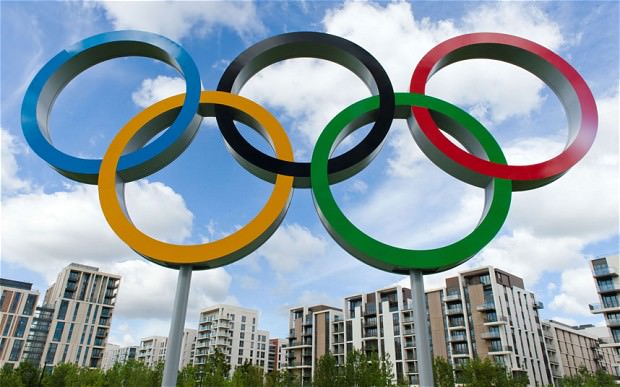 A statement was released after a two-day FIFA Executive Committee meeting in Zurich.

Changing the 32-team tournament to winter from summer to cope with Qatar's climate was widely opposed by European domestic leagues.

At 28 days, the competition will be the shortest World Cup since 1978, with the final on Dec. 18, a national holiday in Qatar.