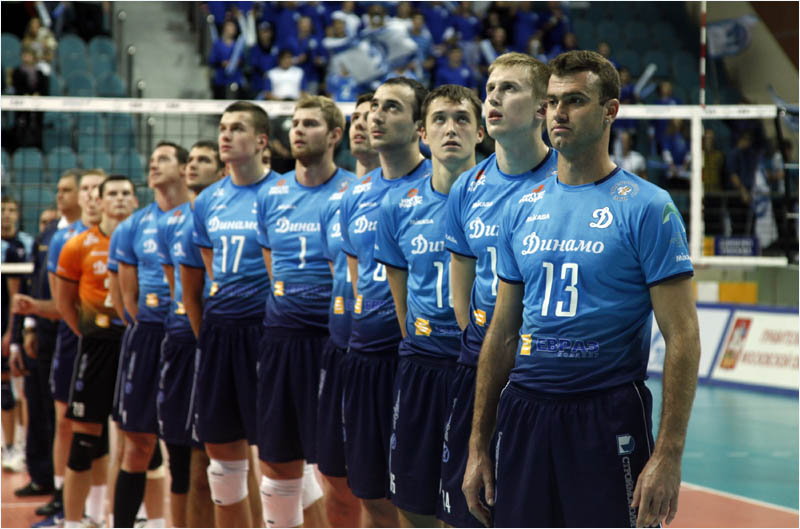 The Russian clubs had announced on Nov. 30 that they cancelled fixtures in the men's Champions League, against Arkas Spor Izmir and Ziraat Bankası Ankara respectively.

The Russian clubs' decision came after the downing of a SU-24 bomber on Nov. 24 which violated the Turkish airspace.

The matches were scheduled to be played in early December.

CEV ordered that the Turkish teams win the matches by default.

Arkas Spor thus raise their point total to eight in Group A and climb to the second spot. Meanwhile, Ziraat Bankası become leaders of Group B with nine points.