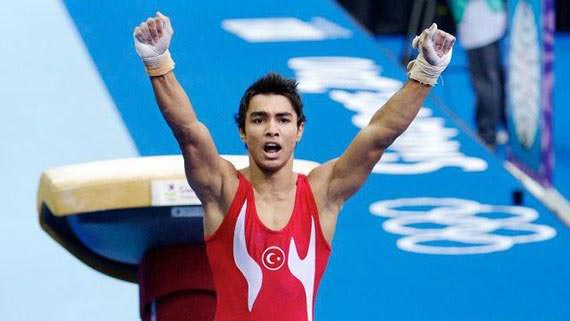 by Daily Sabah Apr 18, 2016 12:00 am
Ferhat Arıcan of Turkey has become the first Turkish gymnast to win participation in the Olympics, which will end 108 years of Turkey not competing in Olympic gymnastics.

Arıcan collected 86,131 points in total in five separate categories to become 11th in the Quota Competitions for the 2016 Rio Olympics in Rio de Janeiro, Brazil.