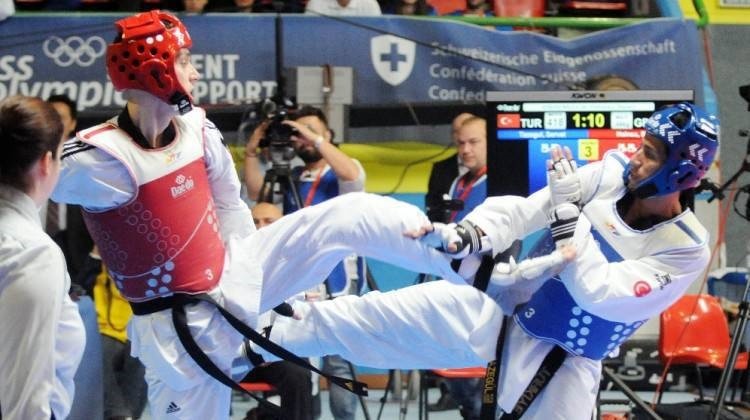 The Turkish Taekwondo Federation said in a statement that Tazegül clinched the gold medal Friday on the second day of the 22nd European Taekwondo Championship in Montreux, Switzerland.

Nearly 400 athletes from 47 countries are participating in the European Taekwondo Union-organized championship. The federation said Turkey was represented with seven athletes at the four-day event.