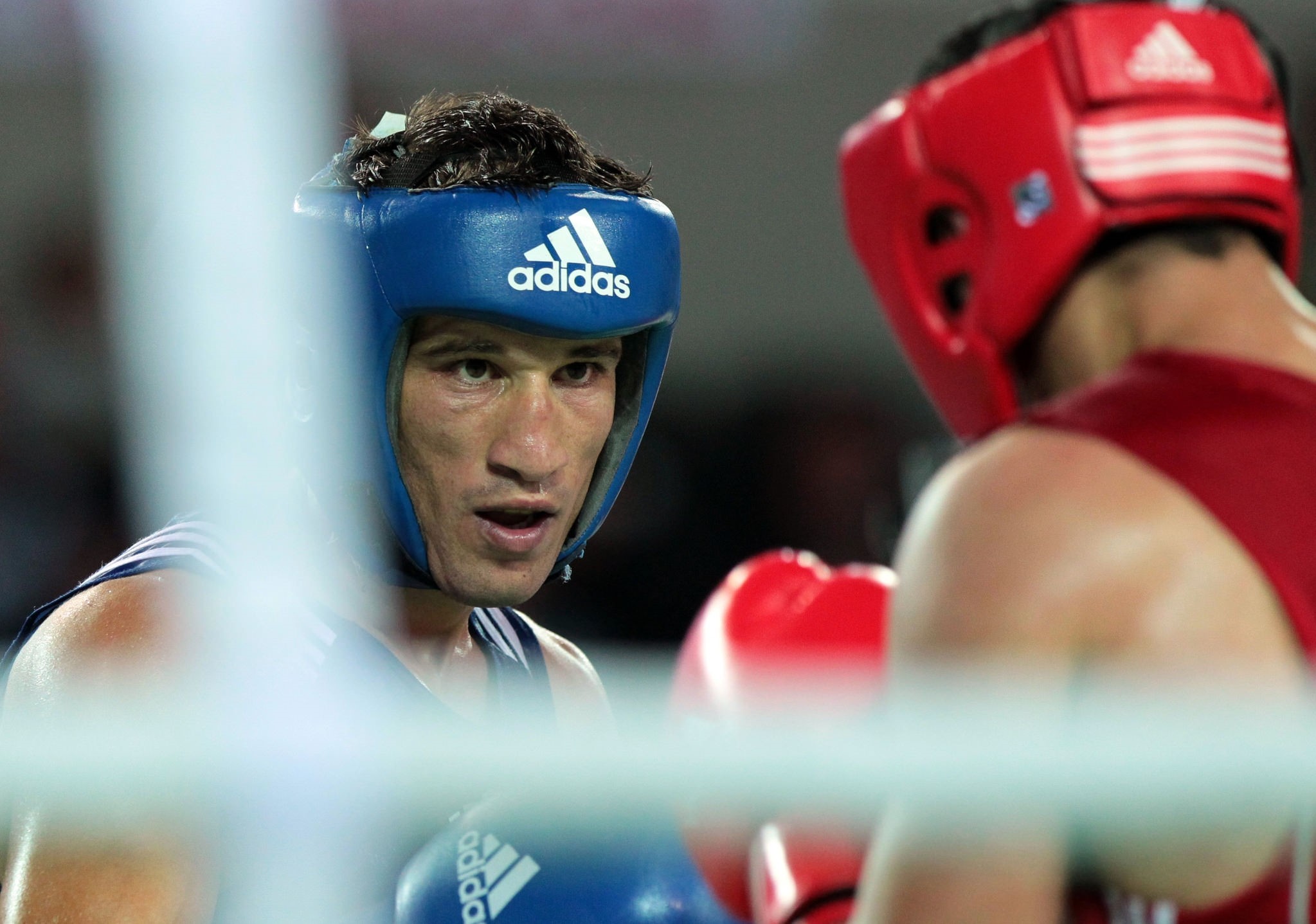 A Turkish boxer has been provisionally suspended after doping samples from the 2012 London Olympics came back positive in retesting.

Kılıççı, who lost in the quarterfinals of the middleweight division in London, and the Turkish boxing federation have been notified of the findings and his suspension.

The Turkish Olympic Committee said it was "extremely disappointed" by Kılıççı's positive test.

"We will now follow the official procedure and will announce appropriate action in due course," the committee said in a statement. "In the meantime, we are redoubling our efforts to encourage more rigorous testing in parallel with greater education of all athletes and their entourages throughout Turkish sport."