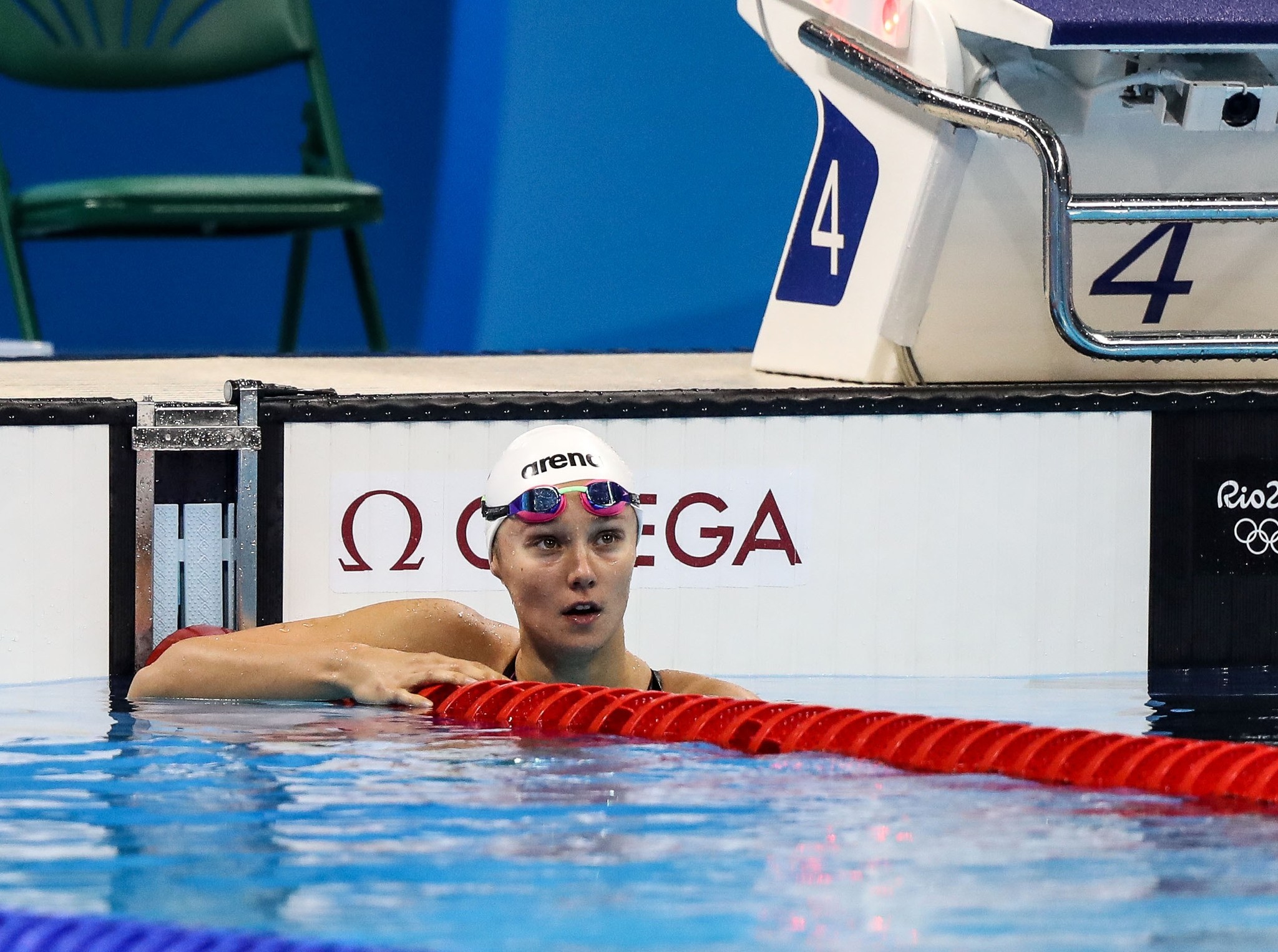 Viktoria Zeynep Güneş, an 18-year-old swimmer representing Turkey at the 2016 Summer Olympics in Rio has earned a place in the women's Olympic 200m breaststroke heats semi-finals.

Güneş has been representing an Istanbul-based club named ENKA Spor for the last two years, for which she won 11 medals at various events.

She made Turkish swimming history when she won four gold medals at the 2015 FINA World Junior Swimming Championships in Singapore.

In the Swim Open Stockholm held in April 2016, Güneş won the gold medal in the 400-meter mixed competition and directly qualified for the Rio Olympics.