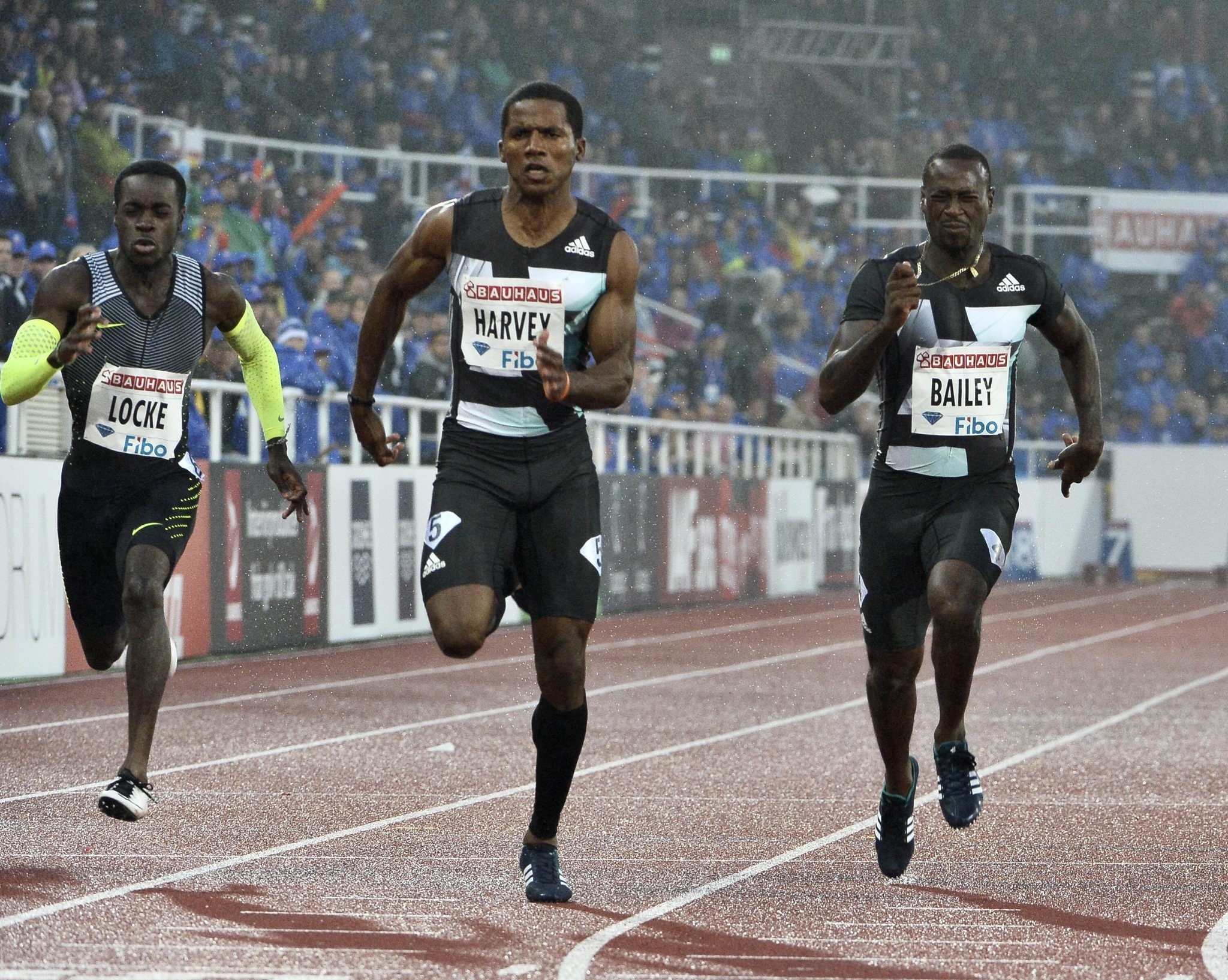 Representing Turkey in 100 meters men at the Rio Olympics 2016, Jak Ali Harvey advanced to the semifinals.

Another fellow star Jamaican Usain Bolt also won his 100 meters heat after what he called a "sluggish" start on Saturday, but looked pained after the race as he prepared to fend off the challenge of American Jason Gatlin for the Olympic crown.

He qualified in a leisurely 10.07 seconds, picking up the pace after lumbering from the blocks and looking stiff in his warm-up.

"It wasn't the best start, I feel kind of sluggish. I think it's the fact that it's the morning. I'm not usually running this early in the morning," Bolt told reporters after the race which began at 12:42 p.m. local time in warm sunshine.

"Hopefully, tomorrow I'll feel much better," he added of Sunday's action when the semis and final take place late in the evening.

The semifinals and final will be held Sunday, August 14.

"A lot of people leave their country to live in other countries and I just chose to live in a different country and I am representing them," had said Harvey in return. "They embrace me a lot. I am very well known around the area," he was quoted in the Daily Jamaica Observer.